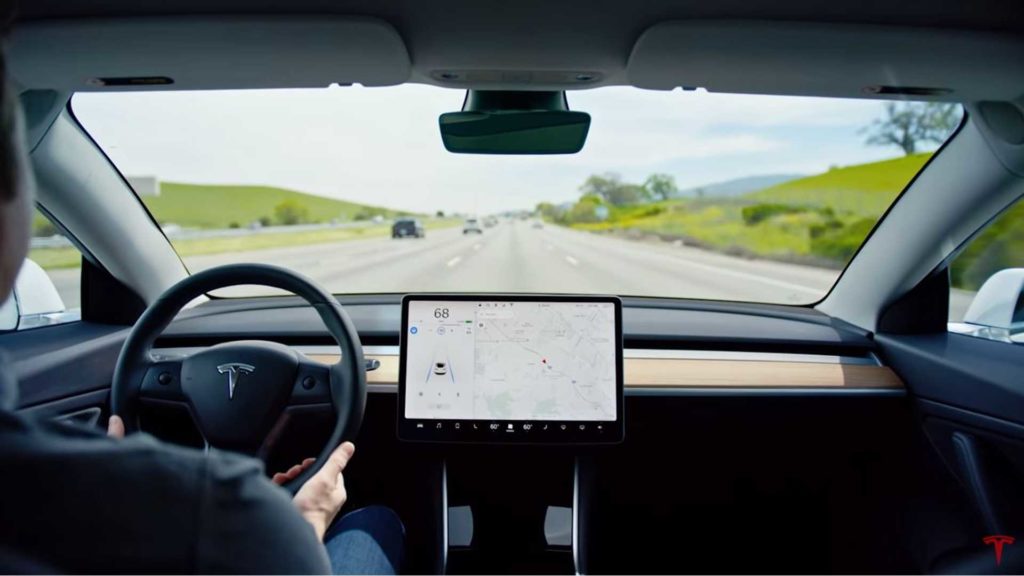 Chief Executive Elon Musk says consumers need to pay up for the “full self-driving” option on their cars, saying it could have a value of $100,000.

Tesla will increase the price of the option by $1,000 starting July 1, Musk tweeted Monday. FSD launched as a $5,000 add-on until the automaker raised to the current price of $7,000.

“The FSD price will continue to rise as the software gets closer to full self-driving capability with regulatory approval,” Musk said tweeted. “[At] that point, the value of FSD is probably somewhere in excess of $100,000.”

While consumers can buy the feature now, “full self-driving” is not fully baked. The car still needs some driver assistance. But, Tesla continues to promise the full experience soon.

Musk believes as the cars continually gain autonomous capability, their value will rise. Tesla plans to use the autonomous features to launch a robo-taxi network in the future, which Musk says will turn the cars into money-makers for owners.