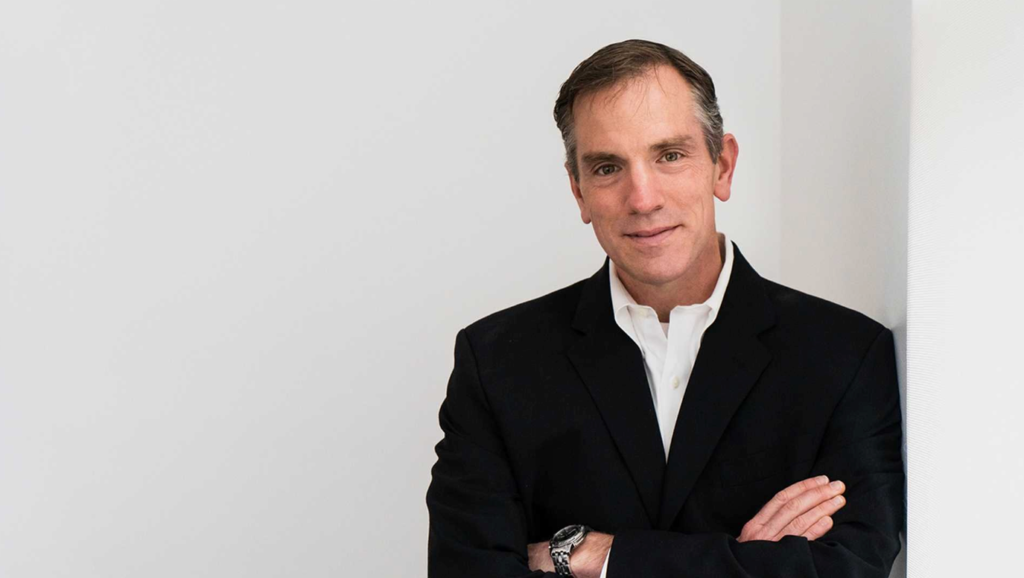 He will offer Lucid 17 years of legal experience, 8 of which where at Tesla alone.

Although Lucid Motors aims to be a unique electric car manufacturer, with exclusive solutions, it has a close relationship with Tesla. It’s CEO, Peter Rawlinson, is the man that engineered the Model S. He now promises the Lucid Air will be much better than his Tesla creation. As if it was not enough, Lucid Motors now hired Jonathan Butler as Vice President, General Counsel. Among his 17 years of legal experience with automotive and technology industries, 8 were spent as the General Counsel at Tesla.

Rawlinson states that Butler will be instrumental in “protecting Lucid’s prodigious intellectual property” apart from taking care of “legal, compliance, and public policy.” Considering his experience at Tesla, he can certainly help in much more than that.

Take Tesla’s direct-sales model as an example. It is something that sets this Lucid’s competitor apart from all other manufacturers, which remain faithful to dealerships. Even companies that seem to follow Tesla, such as Polestar, still have dealers.

Butler probably has a lot of experience in negotiating to have such a sales standard established. Lucid mentions explicitly it will have a “direct-to-consumer model,” but we are yet to confirm if that is really the case or not.

If it is, the company will be able to sell directly to its clients in the same states where Tesla is allowed to do that. But what about the others? In a way, any progress one of these companies achieves will help the other. Lucid must have high hopes that Tesla sets a plant in Texas for the Cybertruck, for example. That will undoubtedly help sell Teslas – and Lucids – directly to customers in that state.

We’ll learn more about how Butler will be able to help Lucid in legal matters very soon. For the time being, the company just needs its fantastic engineering. It already proved its cars could run 400 miles on a single charge. It also promises its permanent magnet synchronous motors (PMSM) will behave like induction motors. What else does Lucid have up its sleeve? Perhaps having Rawlinson and Butler in the team already made it hold all the aces.