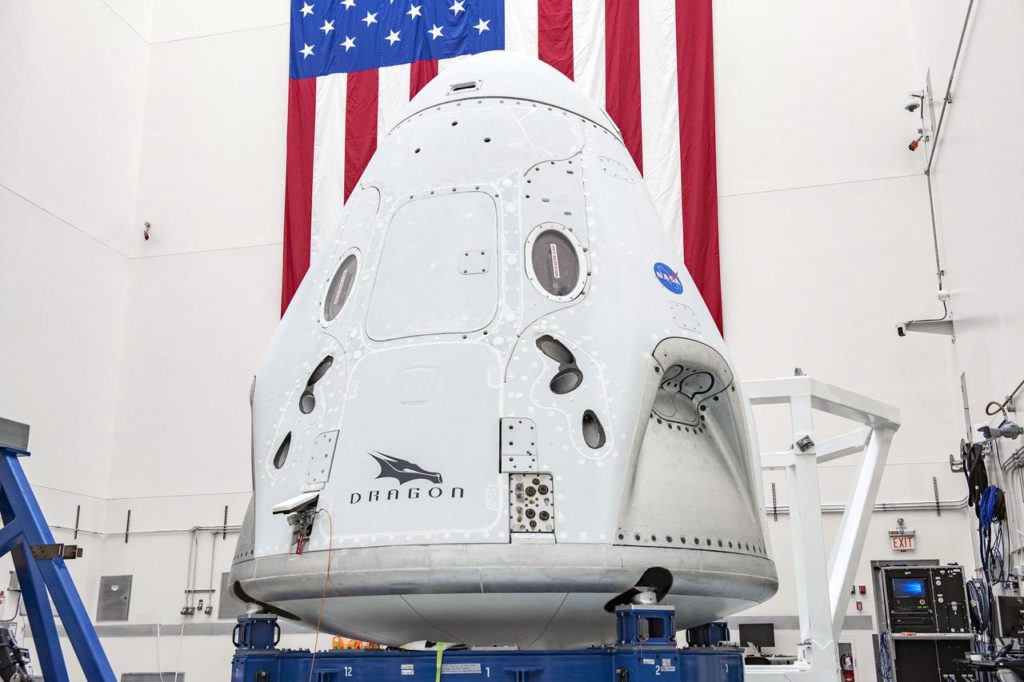 A week before the first NASA-crewed mission for SpaceX’s Crew Dragon capsule, NASA’s chief of human spaceflight has resigned.

Loverro had been at NASA since October and was mainly focused on President Donald Trump’s intention for the agency to send an American astronaut to the moon by 2024. His duties would have also had him conduct the “Flight Readiness Review” safety check scheduled for this week that authorizes SpaceX’s equipment and procedures are readied for launch.

“The risks we take, whether technical, political, or personal, all have potential consequences if we judge them incorrectly,” Loverro wrote in an email to NASA employees. “I took such a risk earlier in the year because I judged it necessary to fulfill our mission. Now, over the balance of time, it is clear that I made a mistake in that choice for which I alone must bear the consequences.”

It’s not clear what the “mistake” was, or if it was related to next week’s launch.

The Demo-2 mission to send NASA astronauts Bob Behnken and Doug Hurley to the International Space Station (ISS) is scheduled to launch from Kennedy Space Center in Florida on May 27.