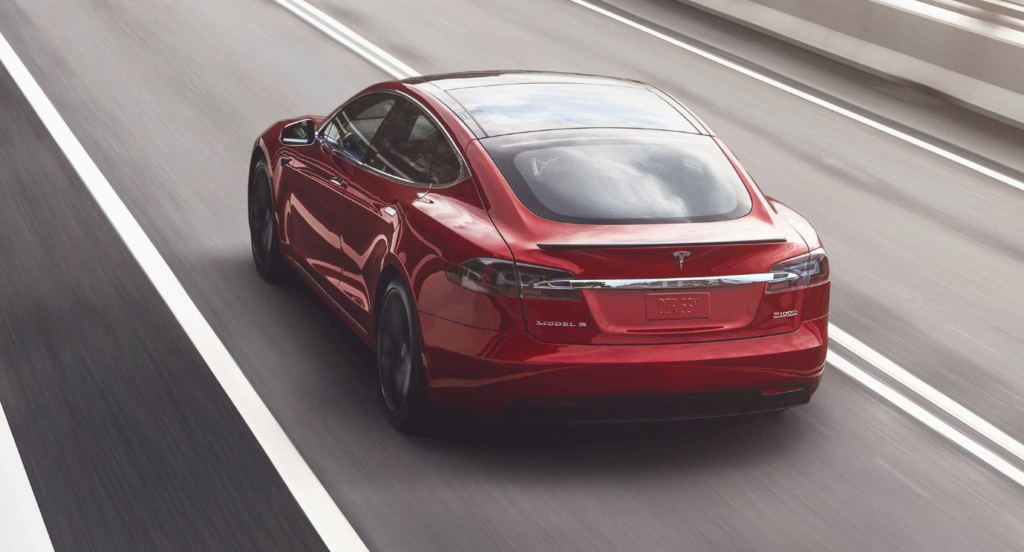 Despite what we hear about Tesla’s customer service in some areas, Australians trust the company more than most automakers.

According to Roy Morgan’s Annual Risk Report for 2020, shared by CarAdvice, Tesla makes it into the top three most trusted automotive brands in Australia, based on a consumer survey. It made the list last year as well, though it was in the 7th position.

The Roy Morgan annual survey looked to 7,000 respondents for its data. Toyota took the top spot, arguably as expected. Mazda came in at No. 2, followed by Tesla in the three spot. This pushed Honda down to number four. Surpassing Honda in trust is a notable achievement since the Japanese company banks on customer service and has a long-standing positive reputation in such consumer metrics.

According to CarAdvice, the automotive industry is “the fifth most-trusted business sector in Australia.” This may come as a bit of a surprise to some, since we’ve read plenty of articles that insist people may not trust automakers overall. Perhaps the situation is a bit different Down Under? It may, however, make sense to see a newer automaker like Tesla rise up the list, since it doesn’t rely on many traditional aspects of the legacy automotive industry as a whole.

The 2020 list is as follows. We’ve also included the 2019 list for comparison. The survey also notes that the least trusted automakers in OZ are Volkswagen and Holden.

Australia’s 10 most trusted automotive brands for 2020

Australia’s 10 most trusted automotive brands in 2019

Tesla has been active in the Australian market since 2014. It sells the Model 3, Model S, and Model X there. The Model Y is not yet available Down Under.

After looking at the lists, do the automaker’s trust rankings make sense to you? Is there a brand you expected to be in a different position on the list? Scroll down and let us know your thoughts in the comment section.

: Tesla Inc.
Previous Post Tesla Reduces Model Y Delivery Timeline By 4 Weeks, Other Cars By 2-3 Next Post Tesla Reportedly Building UK Plant Which May Or May Not Be A Gigafactory

Just ordered performance in red Hi all I’ve just ordered a performance 3 in red with white and black interior. Thinking of getting the back windows tinted and clear wrapped, has anyo ... Post by: Vicky1108, 11 minutes ago in forum: Model 3

Drive unit replacement with upgrade I took in my 2017 Model S 75 RWD (19k miles) into the SC this week as I had been noticing a weird humming noise. After two test drives the SC said the ... Post by: smiehe, Today at 7:21 AM in forum: Model S