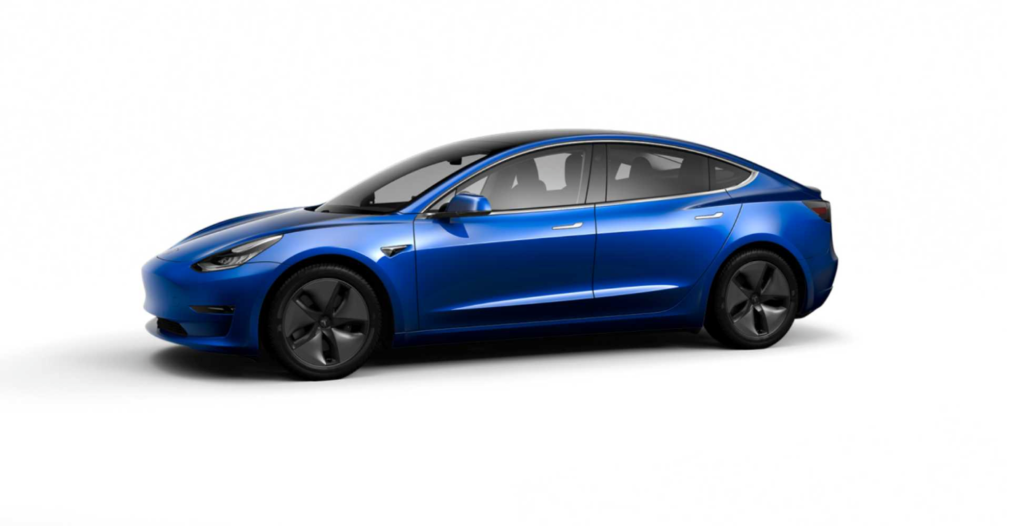 LFP batteries may be used in the Standard Range Plus version.

Tesla was recently approved by the Ministry of Industry and Information Technology to produce in China the Model 3, equipped with lithium-iron-phosphate (LFP) batteries.

It’s assumed (but not confirmed) that the no-cobalt LFP chemistry, in the new cell-to-pack design, will be supplied by CATL, which previously confirmed the agreement with Tesla without sharing details. Tesla’s other battery cell suppliers are LG Chem and Panasonic.

According to Moneyball, which provides more details from the MIIT site, the MIC Model 3 LFP will have a range of 468 km (291 miles) NEDC, which is slightly more than the current Model 3 Standard Range Plus 445 km (277 miles).

Moreover, the energy density on a pack level is declared at 125 Wh/kg. Here are more numbers:

We can only guess that the LFP version will allow Tesla to lower the cost of entry-level Standard Range Plus version, while the higher-range versions will be still using higher-energy dense NCA/NCM chemistries, depending on markets.

Locked IN my Tesla Today was weird. I went to sit in the car, I closed the drivers door to get going on my drive. The screen was all black, my steering wheel wasn’t movi ... Post by: TexanEV, Today at 6:14 PM in forum: Model 3