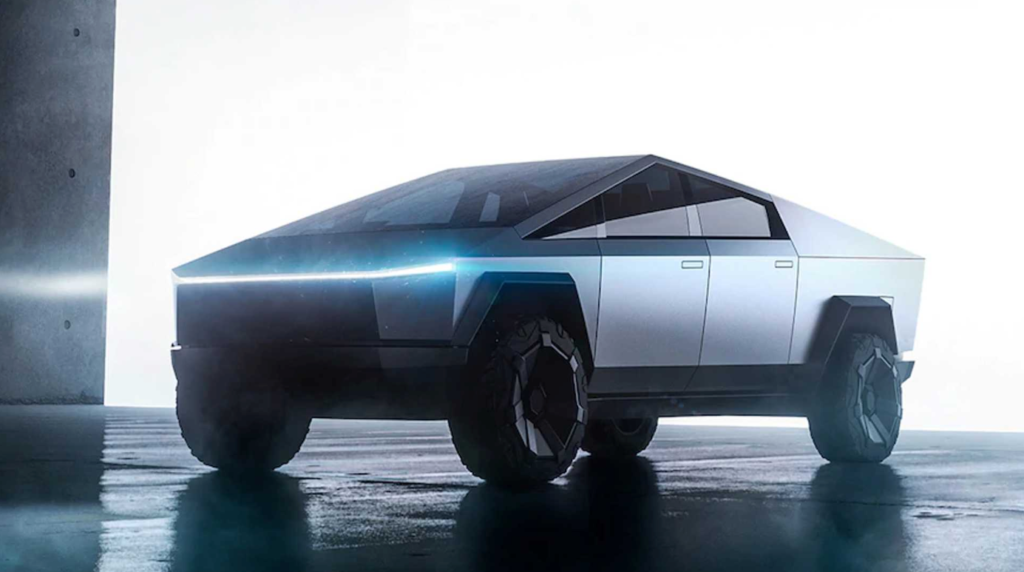 Tesla May Be In Negotiations For Cybertruck Terafactory In Texas

Hopefully, Tesla will arrive at an agreement and begin moving forward quickly.

Reuters says Tesla is in the negotiation process for its upcoming Cybertruck Terafactory. The report indicates that Travis County Commissioners Court is set to discuss the terms and incentives at an upcoming meeting. The future plant will also manufacture the Tesla Model Y.

The meeting was actually scheduled for yesterday, Tuesday, June 16, 2020, though we don’t yet have any official information related to whether it happened or anything was decided. In addition, Tesla and Travis County officials haven’t responded to Reuters or verified the report. However, a vote on the future plans is supposed to come in the near future.

With that said, this all makes perfect sense if you’ve been following the situation. Texas has appeared to be a top choice for some time, CEO Elon Musk has mentioned it on Twitter, and several other recent reports point to the same details.

Reuters says the new automotive plant could be located near the Texas capital of Austin. Still, there is no official indication that Tesla isn’t still negotiating with officials from other locations, such as Tulsa, Oklahoma. What isn’t yet clear is whether Tesla has officially decided on Austin and is just working to seal the deal, or if it is still keeping its options open, should other locations offer more promising incentives.

According to Automotive News, GM assembly plant workers in Arlington, Texas were apprised of news of the meeting. The UAW asked Texas officials to assure that Tesla will make them aware of potential future jobs. UAW Vice President Cindy Estrada explained:

“Tesla has a track record of collecting public subsidies from several states but not delivering on their promises. That is why it is important this time for Tesla to commit to community assurances for Travis County before getting subsidies.”