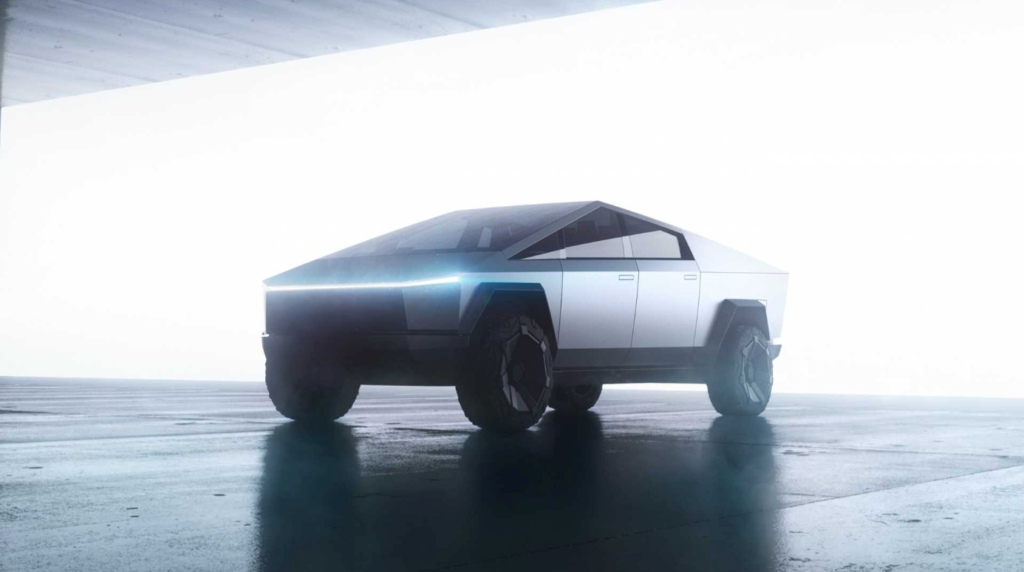 If this is really the case, will Tesla ever be able to keep pace? How long will it take to fill orders?

Tesla’s stock has been soaring once again, this time crossing the $1,000 share price threshold. This means analysts are dialing up the conversation even more these days. With the Tesla Cybertruck on the horizon, and Model Y sales ramping up and eventually heading across the globe, there’s a lot to look forward to.

The Tesla electric pickup truck caused quite a stir when it was launched, since it’s like nothing on the market today. The automaker is currently looking for a spot to build its Cybertruck Terafactory so it can be prepared to start delivering the behemoth next year. While there’s still so much that’s unknown, many analysts would likely agree that the Cybertruck will be a major catalyst for the company.

According to Benzinga, Wedbush analyst Daniel Ives has a Neutral rating and a $1,000 price target for Tesla stock. He believes the Cybertruck is “gaining momentum ahead of a 2021 or 2022 launch.” Ives wrote in a note to investors:

“We estimate that pre-order levels are staggering coming out of the gates since announced last year and currently stand north of 650k based on our estimate with momentum building for this latest Musk brainchild.”

Upcoming news about the location for the Cybertruck factory will be substantial. People are now watching Nikola to see how its plans move forward. As time goes on, the real question will become whether or not most Cybertruck re-orders turn into sales. Will the Cybertruck turn out to be a niche vehicle? Will it take the world by storm?

Ives estimates 175,000 to 200,000 Tesla Cybertruck deliveries in the first full year of production. Benzinga points out just how aggressive this is since the electric automaker delivered a total of 367,500 vehicles in 2019. What do you think? Post your estimates in the comment section below.

Tesla Cybertruck Factory In Texas? Electric Pickup May Be Built In Truck Country