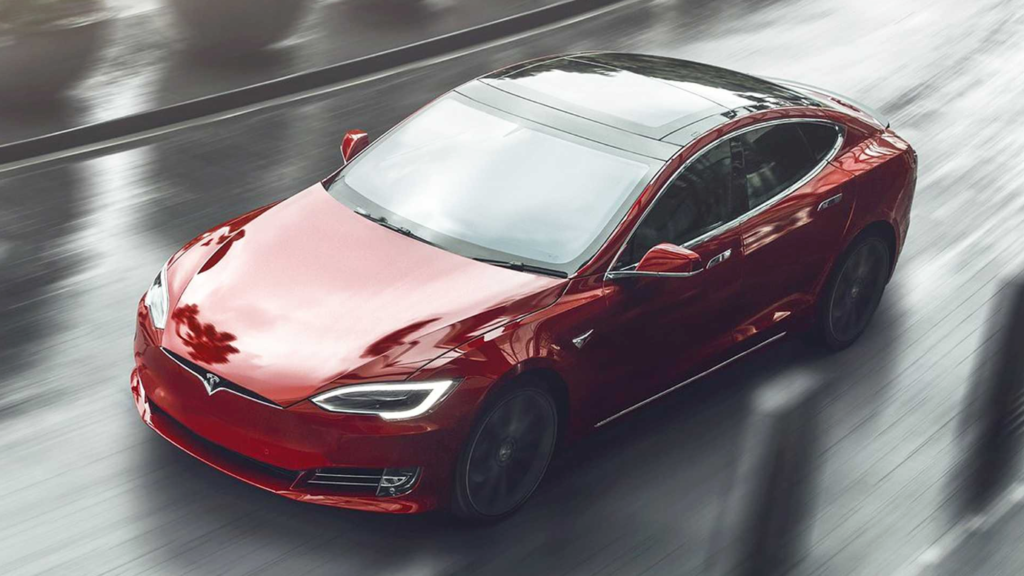 It’s the first time Tesla has participated in the index by providing the information required to qualify.

Every year, Cars.com publishes its ‘American-Made Index.’ It looks at a total of about 350 new cars available in the U.S. and ranks those that are the most American made, based on its formula.

Tesla appears on the American-Made Index for the first time. Three of its vehicles make the top ten. It’s likely that Tesla’s entire current lineup would be in the top ten, but the Model Y wasn’t included this year likely due to timing.

Cars bases its rankings on several criteria, such as assembly location, parts sourcing, factory employment, and sourcing of engines and transmissions. However, it doesn’t give each category equal weight. Based on the criteria, only 91 of the 350 vehicles qualified to be included on the list.

The Tesla Model S grabs the No. 3 spot overall, followed by the Model 3 in the fourth spot. The Ford Ranger and Jeep Cherokee are in the first two positions. The Tesla Model X finishes in the ninth position.

Interestingly, Japanese automaker Honda snags many top spots as well. However, this has been true in the past. Its Clarity is missing from the list though. Looking further down the list to find other EVs, we see the Chevrolet Bolt EV down at number 83.

There are no other electric cars on the list aside from the three Teslas and the Bolt EV, and there are only a few hybrids. Not what we like to see. As always, scroll down and share your wisdom below.

Will the Next-Gen Tesla Roadster Be Delayed?

Sudden Loss Of Range With 2019.16.x Software JRP3Data point: Tesla has upgraded new S/X Supercharging speed to 250kW.And perhaps they will be joining us in this thread in another four years. Post by: cpa, Yesterday at 12:29 PM in forum: Model S: Battery & Charging

MPP Comfort Kit at stock height? So i've only driven my M3P+ about 400 miles and am pretty content with the ride quality. What i hate about it is the ride height and have therefo ... Post by: 20TM3, Today at 8:27 AM in forum: Model 3

HPWC retrofit calamity Just did a DIY retrofit over a 14-50 installed by my house builder. The old outlet had A 6/3 romex run to a receptacle stapled to a stud. (No drywall ... Post by: Xd85, Today at 9:51 AM in forum: Model S

Considering Model X Lease Hello everyone, I currently and considering to lease a Raven Model X. Right now I have a Model 3 and a Q7. I am wanting to sell the Q7 and start leasi ... Post by: captain_sahaj, 51 minutes ago in forum: Model X