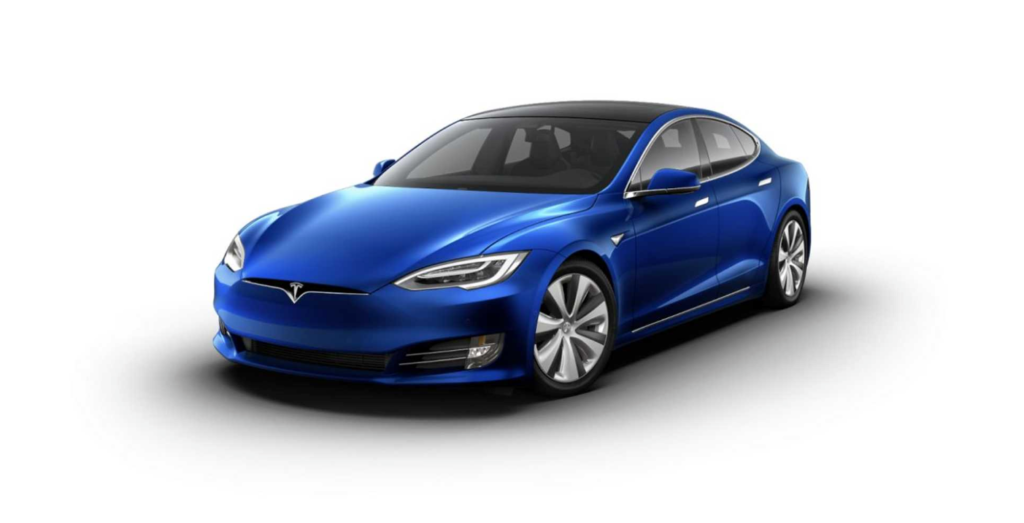 As we already know, Tesla is the first manufacturer to introduce a series-produced all-electric car with an EPA range of more than 400 miles: the 2020 Model S Long Range Plus can go up to 402 miles (646.8 km).

Just recently, the updated Model S rating was released on EPA’s website so we can see also the efficiency numbers. As it turns out, the combined energy consumption result is 117 MPGe – 288 Wh/mi (179 Wh/km). That’s over 5% better than previously.

Considering that the prices of Model S are also lowered (now at $74,990 plus $1,200 DST), the value proposition is significantly better than a year ago.

Elon Musk said that the gradual improvements that allowed increasing the range to 402 miles EPA were implemented to all Model S Long Range Plus since January 2020.

Those new improvements include (see details in press release section):

When the Tesla Model S first came out in 2012, it was rated at 265 miles (426 km) of EPA range, if we skip the difference in testing over the years that might make the direct comparison flawed, the new 402-mile result is almost 52% better over eight years.

Deducting the change in battery pack size from about 85 kWh to about 100 kWh (by 17.6%), it seems that Tesla has improved the overall efficiency of the car by roughly 29%.

We are pretty sure that there is huge potential for future improvements for Tesla, which since the early beginning has made efficiency one of its key points.

The freedom to travel anywhere is critical to Tesla’s mission. Since the introduction of our 265-mile Model S in 2012, we’ve continued to revisit every aspect of the design to deliver the longest-range and highest-performance electric vehicles on the road.

Starting today, all North American Model S Long Range Plus vehicles have an official EPA-rated range of 402 miles, representing a nearly 20% increase in range when compared to a 2019 Model S 100D with the same battery pack design.

This significant achievement reflects Tesla’s obsession with efficiency and energy frugality, and is realized through several changes, both iterative and transformational, in core hardware and system architecture development by the Tesla engineering, design and production teams. These changes went into production earlier this year when we first started manufacturing Model S Long Range Plus at our factory in Fremont, California. All Model S Long Range Plus vehicles will receive the new 402-mile rating.


Significant Mass Reduction
Mass is the enemy of both efficiency and performance, and minimizing the weight of every component is an ongoing goal for our design and engineering teams. Several lessons from the engineering design and manufacturing of Model 3 and Model Y have now been carried over to Model S and Model X. This has unlocked new areas of mass reduction while maintaining the premium feel and performance of both vehicles. Additional weight savings have also been achieved through the standardization of Tesla’s in-house seat manufacturing and lighter weight materials used in our battery pack and drive units.

Increased Drive Unit Efficiency
In our rear AC-induction drive unit, we replaced the mechanical oil pump with an electric oil pump that optimizes lubrication independent of vehicle speed to reduce friction. Further improvements to the gearbox in our front permanent magnet synchronous reluctance motors shared with Model 3 and Model Y have resulted in a further increase of 2% more range while driving on the highway.

Maximizing Regenerative Braking
Our newest drive feature, HOLD, blends the motor’s regenerative braking with physical brakes to bring our cars to a stop by easing off of the accelerator pedal. To bring the car to a stop smoothly, regenerative braking now works at a lower speed and deceleration rate, sending more energy back to the battery pack while simultaneously enabling a driving experience like no other car.

Continued Investment in Supercharging
The freedom to travel anywhere is enabled by both range and charging, and our Supercharger Network now encompasses over 17,000 Superchargers worldwide. We’ve deployed V3 Supercharging on three continents, enabling up to a 50% decrease in charging times compared to V2 technology. Tesla owners can travel incredible distances – from the Everglades to Vancouver, the Arctic Circle of Norway to southern Portugal, Hong Kong to Harbin, China – all for a fraction of the cost of gasoline. Put simply, families spend less time than ever charging.

While each of these changes are relatively small in individual impact, our unique ability to introduce them into active manufacturing lines enables significant gains in efficiency, range, and overall value when combined.

Model S Long Range Plus has also recently received a price reduction of $5,000. Paired with these range improvements and gains in efficiency, customers now receive more value than ever when purchasing a new Tesla, and as with our other products, all of our vehicles will continuously improve over time with over-the-air software updates. Order today at Tesla.com.

Autopilot 2.0 Gets a Speed Bump

Locked IN my Tesla Today was weird. I went to sit in the car, I closed the drivers door to get going on my drive. The screen was all black, my steering wheel wasn’t movi ... Post by: TexanEV, 7 minutes ago in forum: Model 3