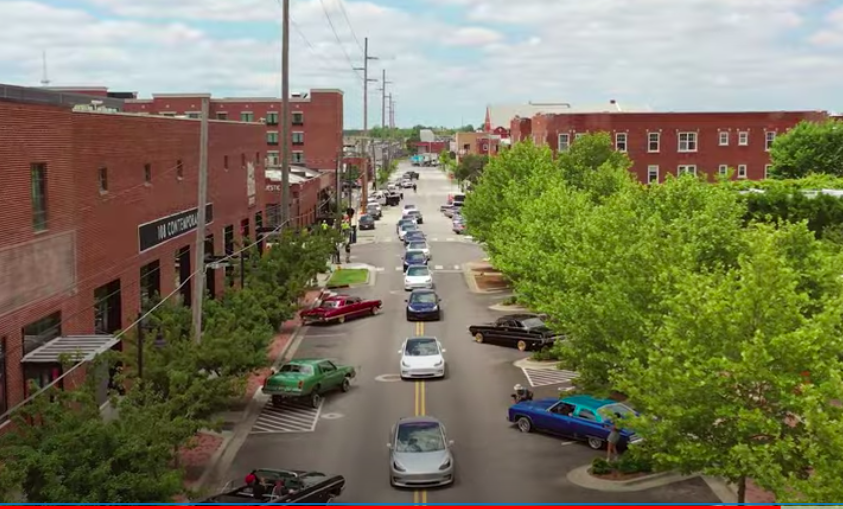 Impressed With Community Support, Musk Says He Will Visit Tulsa

The website tulsasaysyes.com enabled users to send a message aimed at the Tesla CEO on Twitter, encouraging him to build the automaker’s next factory in Tulsa.

It seems the campaign worked, as Musk responded a few hours later saying he has “never seen this level of support” and that he “should at least visit” the city of Tulsa.

Austin has been viewed as the frontrunner for the new factory, but Tulsa continues to fight. The people behind tulsaysaysyes.com also built austinsaysno.com, which highlights objections to Tesla in Texas.

Travis County commissioners listened to public comments Tuesday on a possible incentive package for Tesla to build the factory in Austin. Tesla would receive about $14.7 million in property tax rebates over 10 years. Commissioners are expected to vote on the package next week.

Tesla plans to employ 5,000 workers at the new factory.

In the meantime, it will be interesting to see how Tulsa welcomes Musk, since they already unveiled a 75-foot-tall statue painted to resemble the billionaire founder.