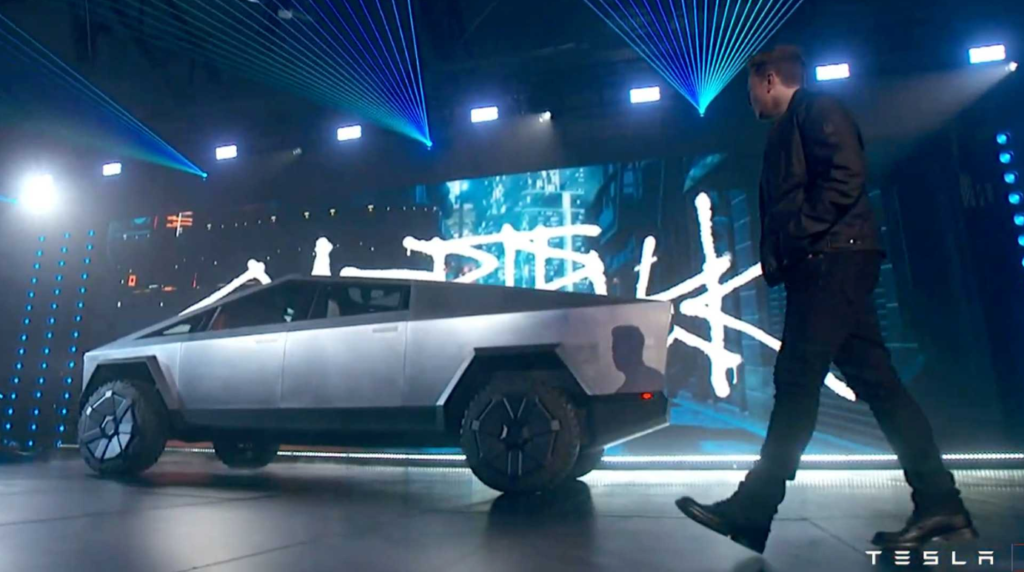 Tesla Cybertruck Reservations Open In China: Will People Buy In?

Perhaps we should consider this a feeler from Tesla. The company needs to gauge Cybertruck interest across the globe.

Now that Tesla has a factory in China that’s cranking out cars, as well as continuing to undergo massive expansion, it needs to figure out future plans for the country. We know the factory will also produce the Model Y for the local market, but what about the upcoming Tesla Cybertruck?

If we’d asked this question just weeks ago, people may have said there’s no way Tesla plans to market and sell the Cybertruck in Asia. It may also seem especially strange for the company to make plans to also produce these electric pickup trucks at its new Shanghai Gigafactory. However, if enough people want the behemoth, it makes sense for Tesla to bank on that.

Fast-forward to more recently and Tesla has officially opened Cybertuck reservations in China. Pickup trucks aren’t as popular in China as they are in the U.S., since especially large vehicles are just not practical in the country’s congested cities. Nonetheless, China is still the world’s second-largest market for pickups, not to mention the growing need for commercial trucks and electric vehicles.

The Cybertruck has taken the world by storm, and there certainly may be some folks in China who are eager to get their hands on one. Just like the States, China has a massive rural population that could benefit from the Cybertruck. In addition, China’s population of ultra-wealthy celebrity types is growing rapidly and has surpassed that of the U.S.

In China, you can now visit Tesla’s website and place a reservation for the electric pickup truck. It will cost the U.S. equivalent of about $141 to secure your spot in line. As usual, the deposit is fully refundable if you change your mind.

What do you think? Will China buy the Cybertruck? Will Tesla follow through with bringing it to market in Asia? Is Cybertruck production in the Shanghai Gigafactory’s future? Leave us your thoughts in the comment section below.

Workers Return to Giga Shanghai After Shutdown Due to Coronavirus