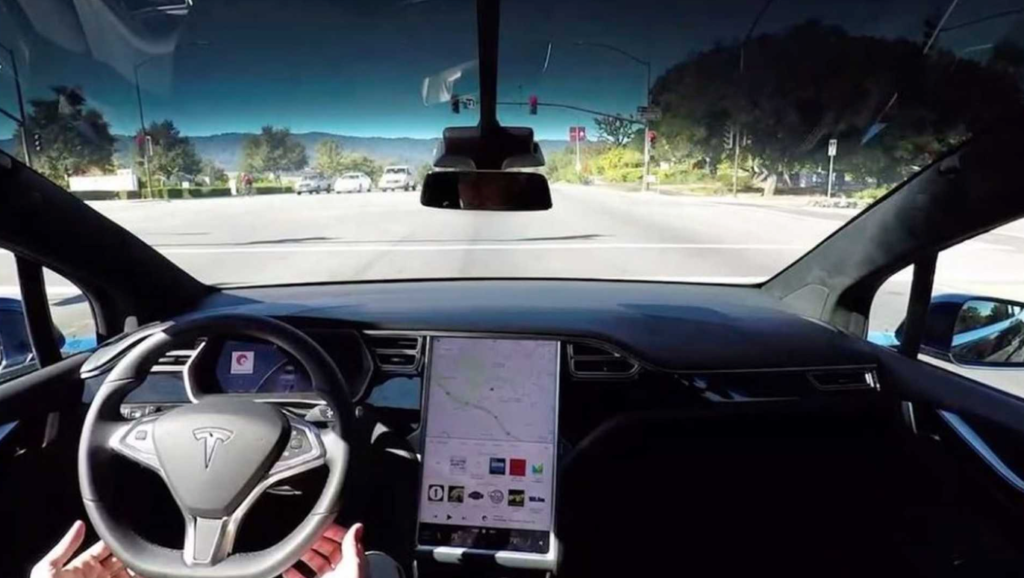 But wait, Tesla’s vehicles aren’t even officially Level 3 yet.

Tesla Autopilot is really the only advanced driver-assist system that gets a great deal of news coverage. This is likely due to the system’s name, added to the fact that anything related to Tesla is constantly in the news. However, its current “self-driving” tech is only officially categorized as Level 2.

Since Tesla constantly updates the technology via over-the-air software updates, it has many Level 3 features. If the Autopilot system was analyzed today, it may actually be considered Level 3. but there’s no way to know for sure. According to the NHTSA, there are not yet any Level 3 systems on public roads.

“I remain confident that we will have the basic functionality for level 5 autonomy complete this year.”

According to the NHTSA, based on automation levels as defined by the SAE:

Level 2 can itself actually control both steering and braking/accelerating simultaneously under some circumstances. The human driver must continue to pay full attention (“monitor the driving environment”) at all times and perform the rest of the driving task.

If you’re familiar with Tesla Autopilot, you may agree that it fits the definitions above. However, skipping to Level 5 would be an epic feat. Cars with Level 5 autonomy don’t need to have steering wheels or pedals. People could actually sleep in the car while it takes them to their destination, or even send the car out on its own. Level 5 is defined as “An automated driving system (ADS) on the vehicle can do all the driving in all circumstances. The human occupants are just passengers and need never be involved in driving.”

As you can read, he’s careful with his words. The CEO is confident that the company will have “the basic functionality.” He doesn’t say it will be Level 5 or that Level 5 will be released to the public.

We’re interested to get your opinions on this. Is Tesla ready to officially release a “feature complete” Full Self-Driving system? 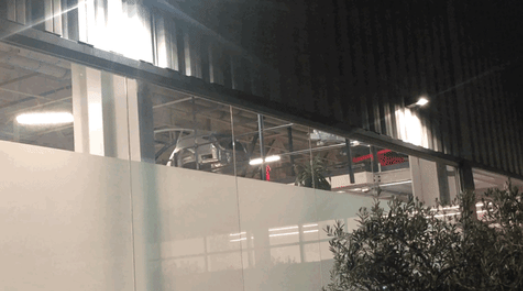 Sneak a Peek of the Model 3 Assembly Line