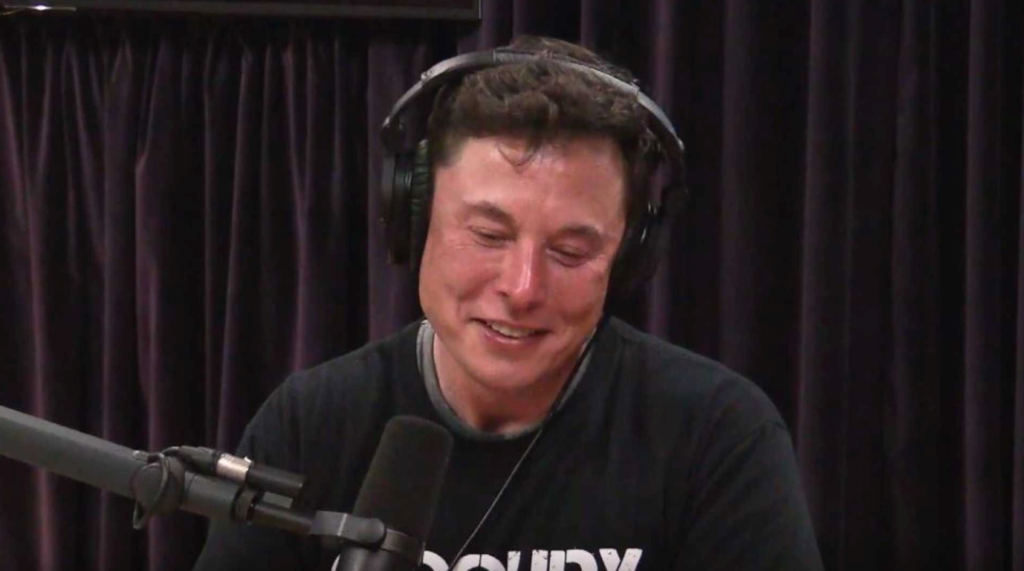 It’s pretty ironic that the SEC’s punishment ended up indirectly generating over $50 million for Musk.

If you follow the EV segment, and especially Tesla, you probably know all about the “420” situation, or should we say “funding secured”? Just in case it doesn’t ring a bell, we’ll briefly explain.

Basically, back in August 2018, Tesla CEO Elon Musk tweeted that he was considering “taking Tesla private at $420.” This was followed by the words “funding secured.” It was those two words that ended up getting the CEO in hot water with the SEC.

Tesla is up against a massive network of stock short-sellers who are not only hoping the company will fail, but working hard to encourage its failure. Musk and Tesla have dealt with the group’s abuse and negativity for years, so it made perfect sense for the CEO to hope to take Tesla private. However, apparently the funds to do so weren’t quite “secured.”

In the end, Musk ended up settling with the SEC, which resulted in a personal fine of $20 million. The SEC fined Tesla $20 million as well. Musk didn’t want his personal choices to negatively impact Tesla, so he planned to pay the company’s fine.

That plan wasn’t allowed, so Tesla had to pay its own fine. To offset the situation, Musk bought $20 million in Tesla stock, which simply added to his already massive investment.

And to think there were many folks that insisted $420 was way too high for Tesla stock. Currently, it sits at more than triple that number.

Tesla Police Car Runs Out of Battery During Chase