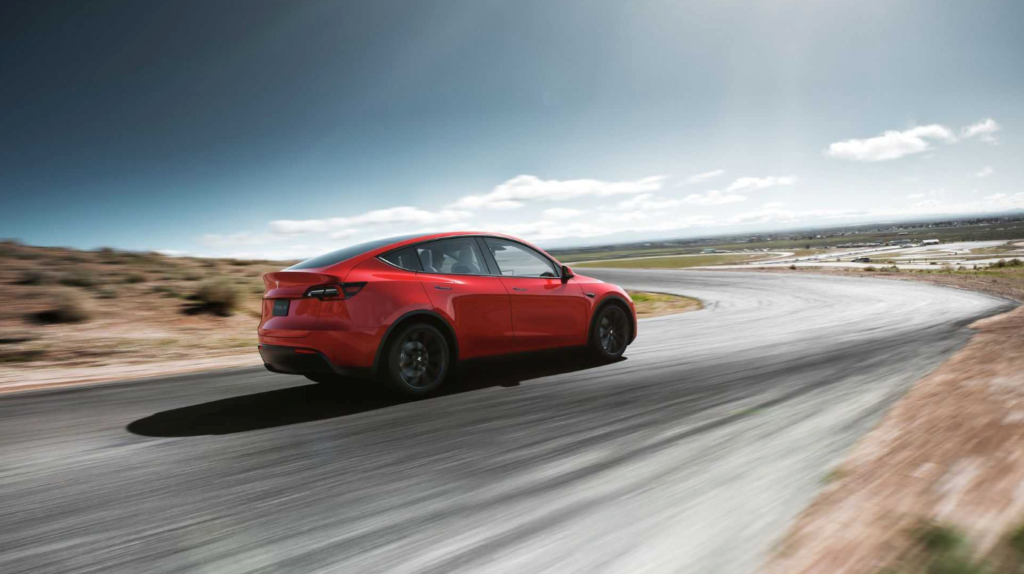 When Tesla announced the Model Y, it was expected that the car would be available in several versions, including the entry-level Rear-Wheel Drive and Standard Range (just at a later point than the all-wheel-drive Long Range versions).

All the versions (LR AWD Performance, LR AWD, LR RWD and SR RWD) were initially available in the online design studio. In March 2019, Model Y SR RWD was listed as being expected to arrive in Spring 2021 at $39,000-$40,000. Then, the company updated the site and only AWD versions were listed.

Today, Elon Musk announced that there will be no Standard Range Model Y.

The question is whether we are buying that explanation from the Tesla boss, as a range of below 250 miles was stated right from the beginning – at 230 miles. From March 2019:

Maybe the Model Y Standard Range was never intended for production from the beginning, just listed as something possible to lower the base price quoted by the media.

By the way, Tesla has reduced prices for the All-Wheel Drive versions, and confirmed that the Model Y Long Range Rear-Wheel Drive will finally hit the market in “a few months” – probably Fall 2020.

Musk: Tesla Needs To Go ” All Out” To Achieve All-Time Delivery Record

Ticket for Lane change I pleaded not-guilty to the ticket and it was dismissed by the district attorney without a trial. I have filed for a FOIL for the incident report in p... Post by: des16, Yesterday at 6:16 AM in forum: Model 3

Railcar of Model Ys? burns They are still within spec. Post by: Watts 4 Me, Saturday at 9:20 PM in forum: Model Y

Model S Signature with Auto Pilot & Summon Almost finished with our Signature Model S AP1 Retrofit. All we need is the Ap1 windshield to complete this project. The amount and hours and work it ... Post by: Rockwell, Yesterday at 9:35 PM in forum: Model S