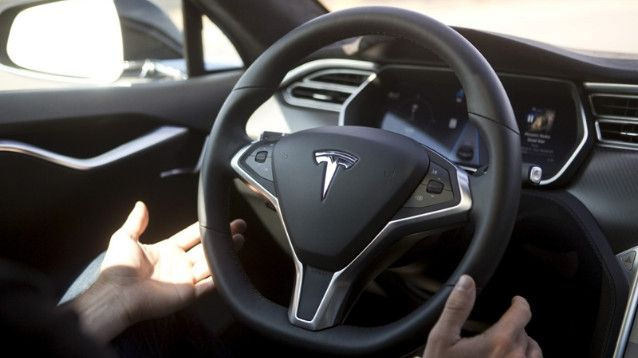 A Munich court ruled that Tesla misled consumers regarding the capabilities of Autopilot.

A suit brought on by the non-profit Center for Protection Against Unfair Competition said Tesla promised customers more than it could actually deliver.

The court banned Tesla Germany from including “full potential for autonomous driving” and “autopilot inclusive” in its advertising materials at this time, including on its website where it sells the cars, according to Reuters.

The court called Tesla’s statements misleading, adding that the average buyer might be given the impression that the car could drive without human intervention, Reuters reported.

The court said Tesla’s promised Level 5 fully autonomous driving by the end of 2019, meaning the car does not require human intervention. In reality, Autopilot remains a Level 2 system on the SAE scale of autonomy.

“Since autopiloted and autonomous driving at level 5 is currently neither legally permissible nor technically possible for the vehicle in question, Tesla must also adhere to the rules of the game and must not make false advertising promises,” Dr. Andreas Ottofülling, an attorney for the Wettbewerbszentrale, said in a release.

The Resource Angle mikevbfAnyone going to check this out tonight?So I listened in. Fascinating. Hosted by Benchmark, which is an analyst company for the mining sector. T... Post by: Cosmacelf, Yesterday at 7:18 PM in forum: TSLA Investor Discussions

which stopping mode is safest for rwd winter snowy ... I know most people who owns model 3 rear wear drive here prefer to use chill acceleration and low regenerative braking for winter snowy day driving. B ... Post by: coolmanfever, Today at 6:07 PM in forum: Model 3

Tesla Insurance - first use/experience (minor) So we have 2 Teslas under Tesla Insurance - for the last 9months or so. Great price (40% cheaper than the Allstate insurance we were on for 15+ yrs). ... Post by: phaduman, Today at 1:47 PM in forum: Model S

Model X driver side sun shade The model X sun visor does not reach the B pillar so the sun hits me in the face. Does anyone know of a product that will cover that last six inches o ... Post by: Dgredding79, Today at 5:28 PM in forum: Model X