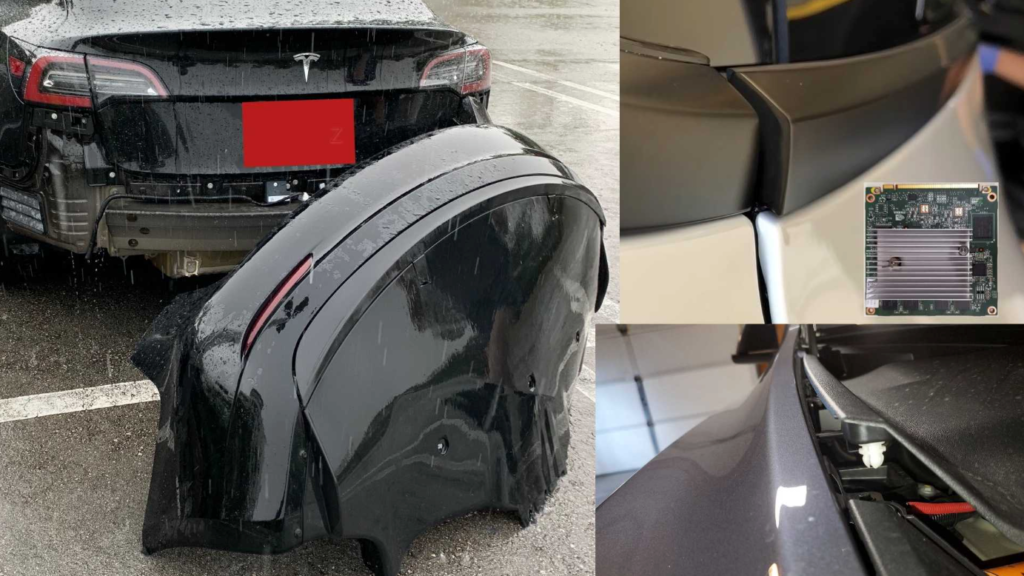 At least if things are still like they were when a former Tesla VP for quality was there.

We never get tired of repeating what engineers tell us all the time: buying the first batch of any product is risky. All initial production issues will present themselves to early adopters. When it comes to Tesla, that may not be true. If what Philippe Chain – VP for quality at Tesla when the Model S was released – wrote is still valid, changes may happen all the time. Sadly, they do not necessarily imply improvements.

According to what Chain wrote to MondayNote.com, Tesla is obsessed with speed. A dialogue Chain had with Elon Musk back in the day is representative of that.

Tesla’s CEO was discussing long-term durability tests for the Model S with the VP for quality and said he would not postpone the car presentation because of them. Chain says:

— Yeah, I know, but we will make the changes afterward if we have to…

— Even if it involves recalling some cars?

— Yes. And for the rest, we will adjust by pushing some OTA upgrades.”

When you put those words in light of all Tesla issues we have already spoken about, it is clear Tesla’s competitive edge is also its major weakness. Chain mentions he had a hard time with the Model S’s “body geometry.” He says that led to delivering “cars afflicted with wider than usual gaps,” which had to be manually adjusted “with mallet and foam.” That could help explain the pressure buffeting issue.

According to Chain, “what would have been deemed as unacceptable by any carmakers was seen as part of an ongoing process by Elon Musk.”

Tesla’s vehicles are famous for not presenting model-years. They are continuously modified not only with OTA updates but also mechanically and body-wise. The Tesla Model Y currently uses two massive rear castings, one for each side of the car. It will soon have a single one, and there are rumors the Model 3 will also have it.

More recently, Elon Musk said the Model Y made in Berlin would be a revolution in automotive body engineering.

What about the Model Y made in Fremont? Or the one slated for Giga Shanghai? That shows the standard industrial process of improving the product as manufacturing gets more mature may not apply to Tesla. The cars go through so many unexpected changes that production may never evolve the same way it does with conventional vehicles.

More importantly, what we need to know is how “ongoing” this process is and what Tesla’s CEO meant by “if we have to.” Will the company voluntarily replace defective parts on the cars, such as the MCUv1 or the rear bumpers on the Model 3? Or will it “have to” do that with NHTSA and court decisions for owners willing to ask authorities for help?

It is great that Tesla has a fast decision-making process, especially compared to that other companies have. We have recently given an example of how that works at Volkswagen. Independently of how bureaucratic things can be, some are probably “unacceptable by any carmakers” because they imply product issues, customer disappointment, brand image damage, and legal liabilities.

That strategy may have enabled Tesla to survive its first years, but will it keep it going? Some practices exist for a reason. We hope Tesla figures that out before brand image damage, and legal liabilities kick in. Unfortunately, product issues and customer disappointment are already there.

Teslamino Is A Short Cut To An Electric Pickup Truck