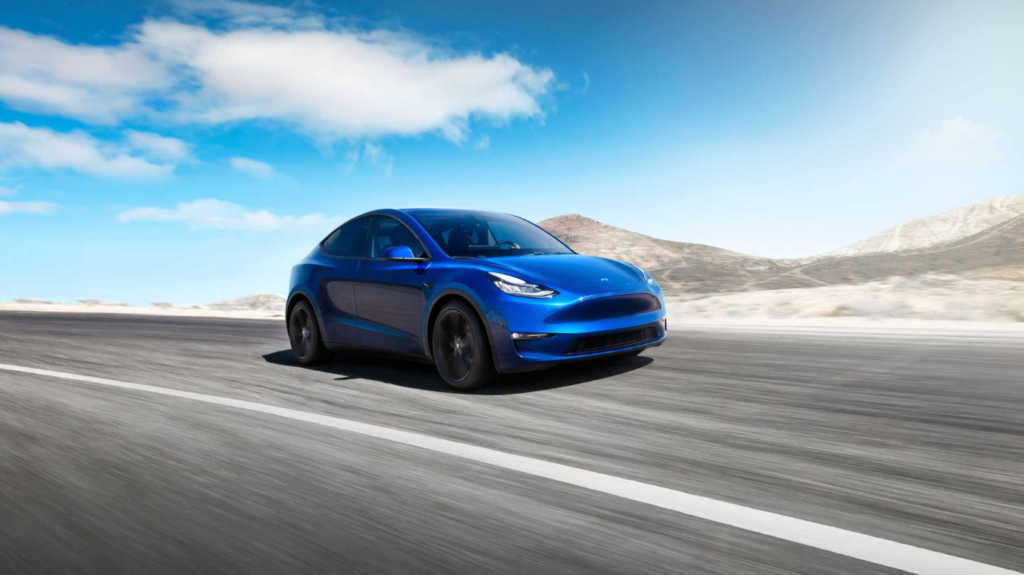 More than 60% of all new Tesla registrations in California were Model 3.

According to the Cross-Sell data (via Reuters), Tesla new car registrations in the U.S. were severely affected by the COVID-19 lockdown in the second quarter of 2020.

The registration number is not directly related to deliveries (it can take several weeks between sales and registration of a new vehicle – typically it’s around 30 days according to the article). Against all odds, in Q2 Tesla was able to achieve a very high number of deliveries globally.

The interesting thing is that the new registrations of Tesla Model 3 in California fell by 63.6% year-over-year to 5,951 units.

It was still a majority – almost 61% of all Tesla registrations in Q2 within the state, which leaves just 3,823 (39%) for combined Model S/Model X and new Model Y.

While the significant decrease of new registrations is not surprising at all, the main question is whether the Model 3 will remain the top-selling Tesla, or as predicted by the company, Model Y will outsell at the other models soon?

My Experience With EAP Suggests Not Only Won't FSD... People seem to forget the things that Elon gets wrong, but I think this one is a doozy. Not only do I not think we will see Level 4 autonomy any time... Post by: FredMertz, Sunday at 1:34 PM in forum: Autopilot & Autonomous/FSD

What percentage of Model 3s are "lemons" I would really like to get a Model 3 for my next car. Reading these forums, I read some horror stories about problems --- small and large -- with buil ... Post by: Petrocelli, Today at 9:03 AM in forum: Model 3

Free unlimited supercharging Dear Tesla friends, I bought Model X at the end of last year . I was told by sales-rep. that I have free unlimited surpercharging. I got media proof t ... Post by: NancyCar20, 8 minutes ago in forum: Model X