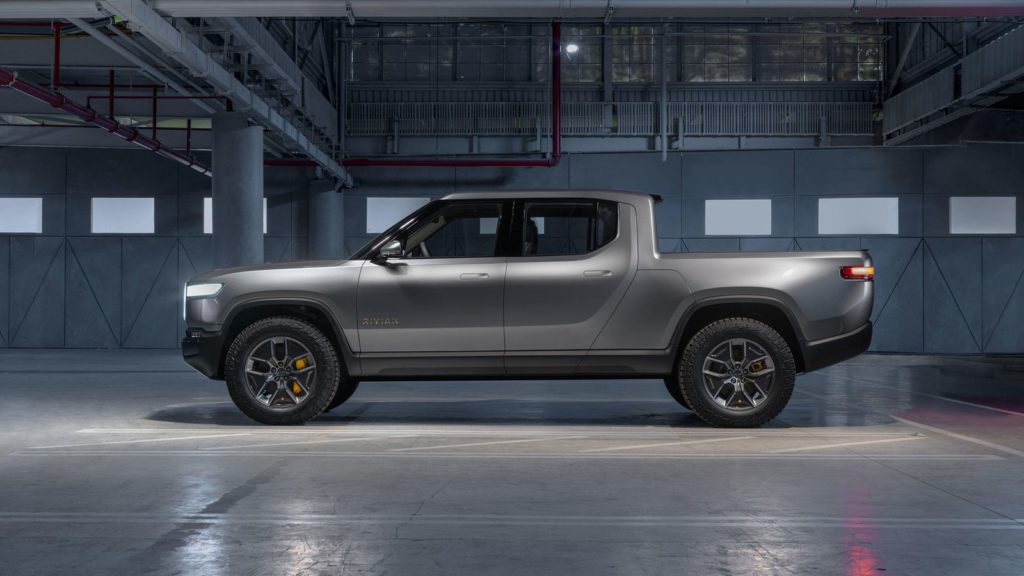 “Rivian is knowingly encouraging the misappropriation of Tesla’s trade secret, confidential, and proprietary information by Tesla employees that Rivian hires,” the suit says.

Rivian announced earlier this month that it has closed a massive $2.5 billion round of funding led by funds and accounts advised by T. Rowe Price Associates. The company has raised nearly $6 billion, including strategic capital from companies like Ford, Amazon, and Cox Automotive in 2019.

Rivian is set to start production next year on its all-electric R1T pickup and R1S sport utility vehicle. The company is also developing an electric delivery van for Amazon utilizing Rivian’s skateboard platform. A total of 100,000 vans were ordered with the first deliveries expected next year.

In a statement to Bloomberg, Rivian said the lawsuit is baseless and “counter to Rivian’s culture, ethos and corporate policies.”