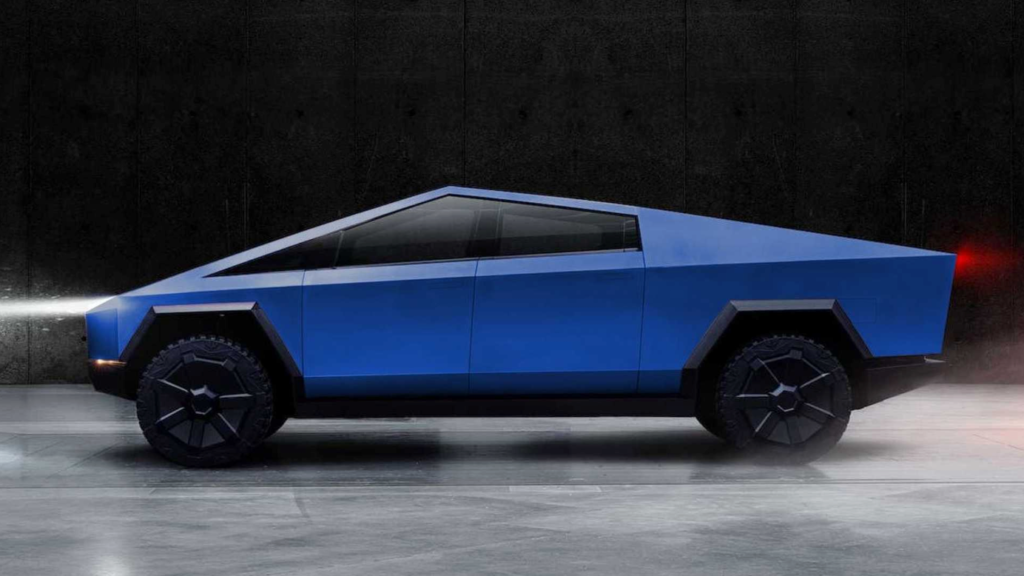 Tesla Cybertruck Could Be Tempered For Unique Colors Or Tattoos

When you heat cold-rolled steel, you get various colors. Elon Musk says this is possible with the Tesla Cybertruck.

The Tesla Cybertruck is unique in that it isn’t painted. Instead, it is just the color of stainless steel. Of course, people can choose to modify the Tesla however they want. More than likely, many folks will wrap their Cybertruck. This allows them to choose the color of their liking, it protects the vehicle, and it’s reversible. When they get tired of one color, they can remove it and wrap it in another.

CEO Elon Musk mentioned the potential for a matte black Cybertruck. Other color options have also been suggested, so we don’t know with 100-percent certainty that the electric pickup truck will only be available in one color. Recently, Twitter user Ghost of Tesla Phx (@Ghost_TeslaPhx) took to Twitter to beg Musk for a white oxide Cybertruck. Musk said it wouldn’t be impossible.

As usual, due to Musk’s massive number of followers and seemingly constant Twitter engagement, this fired up a conversation. Apparently, if you temper (heat) the Cybertruck’s cold-rolled steel, you can get different colors.

Musk’s response was simply “yes,” likely meaning he agrees with Viv that it is, in fact, possible. For clarification of the potential color rainbow, K10 (@Kristennetten) replied with the tweet below:

Even more interesting is the fact that you could use a laser to heat parts of the steel and create a tattoo of sorts:

We’re pretty confident Tesla won’t offer any of this at Cybertruck production. However, you’d better bet on the fact that the aftermarket industry will get involved quickly if this is something that is truly viable.

As always, feed us with your wisdom in the comment section below. Is this something that’s bound to happen?