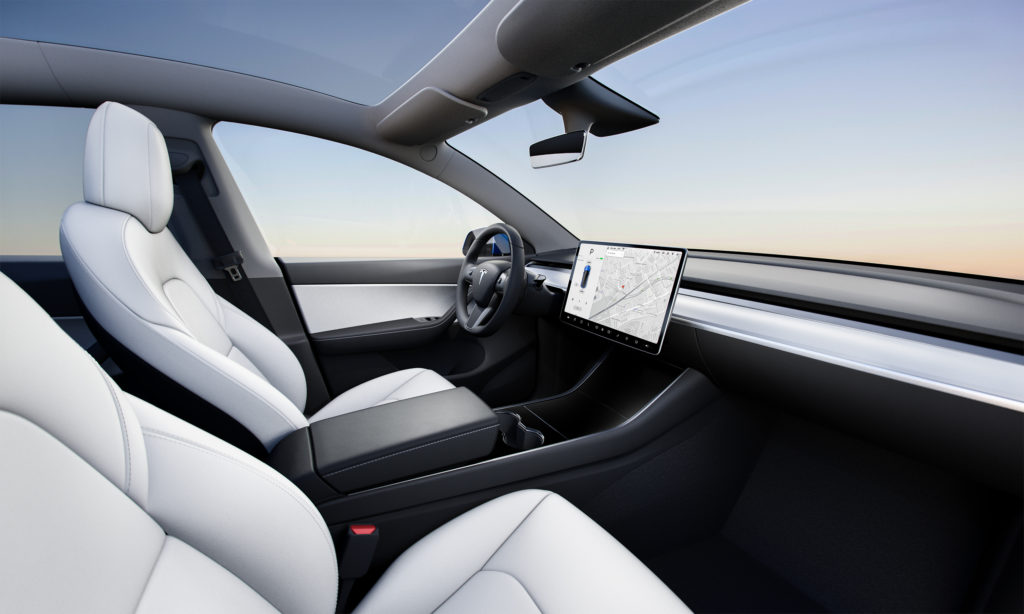 Tesla Chief Executive Elon Musk said Tuesday on Twitter that the company is keen to help other automakers with their challenges developing more sustainable vehicles.

Musk has previously said that the aim of it’s upcoming Roadster aims to give a  “hardcore smackdown to gas-powered cars.” So, while they may not want to “crush” other car companies, they at least want to crush the gas-powered models they’re producing today.

Musk has previously touted an open-source model for its software, saying it’s available to “anyone who, in good faith, wants to use [its] technology.”

While the company has been litigious regarding some trade secrets escaping the headquarters, Musk seems to be signaling that they’re more open to collaboration than ever.

When asked if the company would consider licensing it’s self-driving Autopilot software, Musk replied “sure.”

Tesla is responsible for a number of automotive breakthroughs, so it will be interesting to see which offerings may appeal most to partners. Autopilot is an obvious advantage to share with automakers, but other features such as over-the-air updates and battery tech may also have takers.

With Lifted Restrictions in China, Tesla Can Own Its Own Factory

New SunTek PPF Made for Vulnerable Areas and Tough Conditions