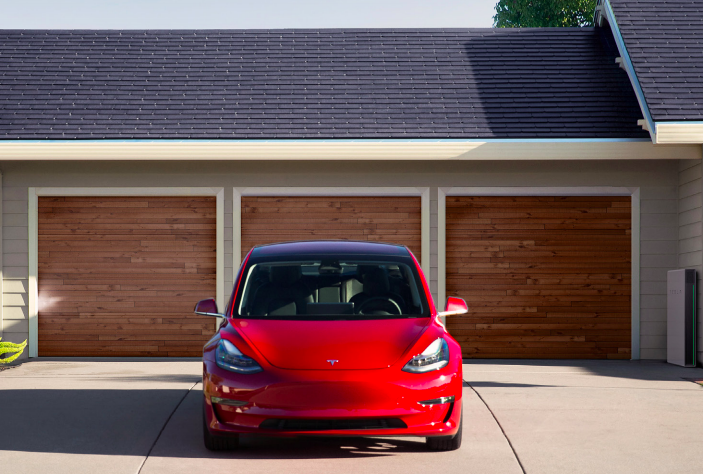 A recent survey of sales found Tesla models to be among the fastest-selling used cars.

The study by car search engine iSeeCars.com analyzed more than 9 million new and used cars sold from November 2019 through June 2020 and found that the average time to sell a used car for March through June was 68.9 days compared to 50.1 days pre-COVID.

The Tesla Model 3 takes an average of 29.3 days to sell, according to the study.

“The Tesla Model 3 began making deliveries in 2018, and because it’s so new to the marketplace there is a low inventory of used versions,” iSeeCars CEO Phong Ly said in a release. “The Tesla Model 3, which was the automaker’s least expensive vehicle, had the highest number of preorders of any car ever produced, and the long wait time helped further drive the high demand for the vehicle which has been sustained in the secondary marketplace.”

The Tesla Model X ranked sixth in the study, while the Model S ranked 10th.

The study says the Model X sells quickly because due to lack of supply. And, the Tesla Model S is in demand due to its competitive pricing after losing some of its market share to the more affordable Model 3.

The study said all used Teslas are attractive buys thanks in part to over-the-air software updates, which help keep the vehicles current.

Elon Musk Will Work on Production Line to Study Safety

Did Tesla Tease an Unseen Prototype in a New Video?

All anecdotes and discussion about Fit and Finish saniflashsame here. have a couple of friends that work in QA for legacy auto and they went over my Teslas with a very greedy eye and were overall surp... Post by: jbcarioca, Today at 5:42 AM in forum: TSLA Investor Discussions

Question about supercharger referral miles, premiu ... So I've got a Model Y on order but no VIN yet... apparently blue cars are running behind. Anyway, I sold my Model 3 a few days ago and finally fe ... Post by: acarney, 26 minutes ago in forum: Model 3

Who has installed their own chrome delete? I'm curious to hear from anyone who has done this themselves. Curious how it turned out, what kit you used, and if you'd do it again. Bonus ... Post by: domodan, Today at 3:56 PM in forum: Model S

Wisconsin: buy a Model X, fears My state sucks for renewables and EV's, as can't purchase a Tesla new in the state of Wisconsin, so I will have to go elsewhere and import t ... Post by: FirstInTown, Today at 12:19 PM in forum: Model X