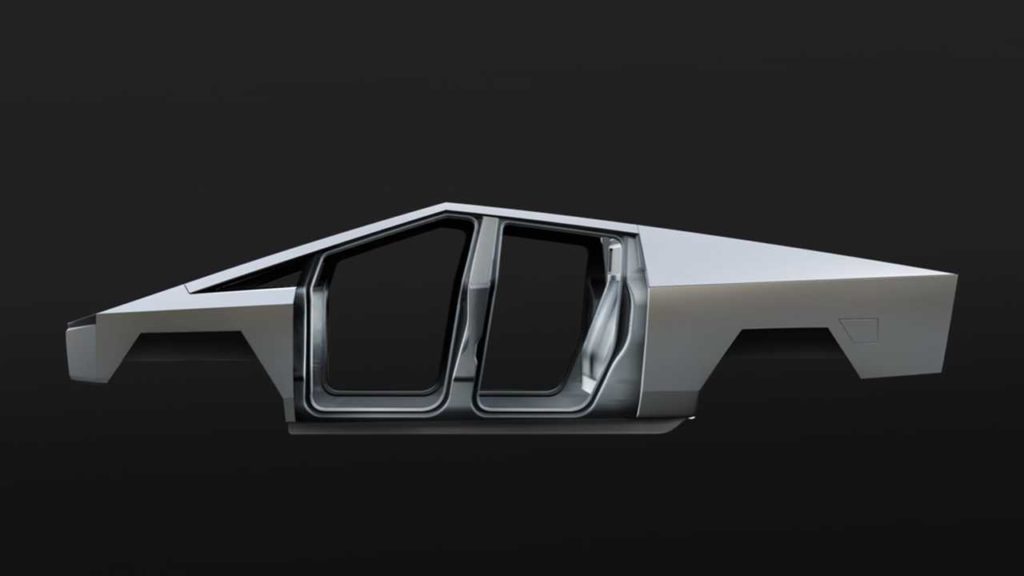 Tesla estimates that Giga Texas will reach “First Substantial Completion” by May 2021, according to a request for contractors that outlines the build schedule.

Reaching that milestone would mean the building is deemed complete enough for its intended purpose. Tesla broke ground at the factory site in July and has said it hopes to enter production at the facility by the end of next year.

The timeline for the buildout was included in Tesla’s “Travis County Colorado River Project Partner Pre‐Qualification Presentation” posted to the City of Austin website. TMC member hridge2020 spotted the document and posted slides from the presentation to the forum.

The schedule says a “First Dry In” is expected by the end of the year and “First Substantial Completion” is scheduled for May 1, 2021.

With a planned four million square feet, Tesla estimates the factory will cost $400 million to build. And, more than $1 billion in total once fully fitted for production.

The presentation is calling for proposals for jobs like electrical, plumbing, painting and other various elements of the buildout.

Tesla announced in July a plan to build the new factory in Austin, which will produce the Model Y crossover and the upcoming Cybertruck and Semi.