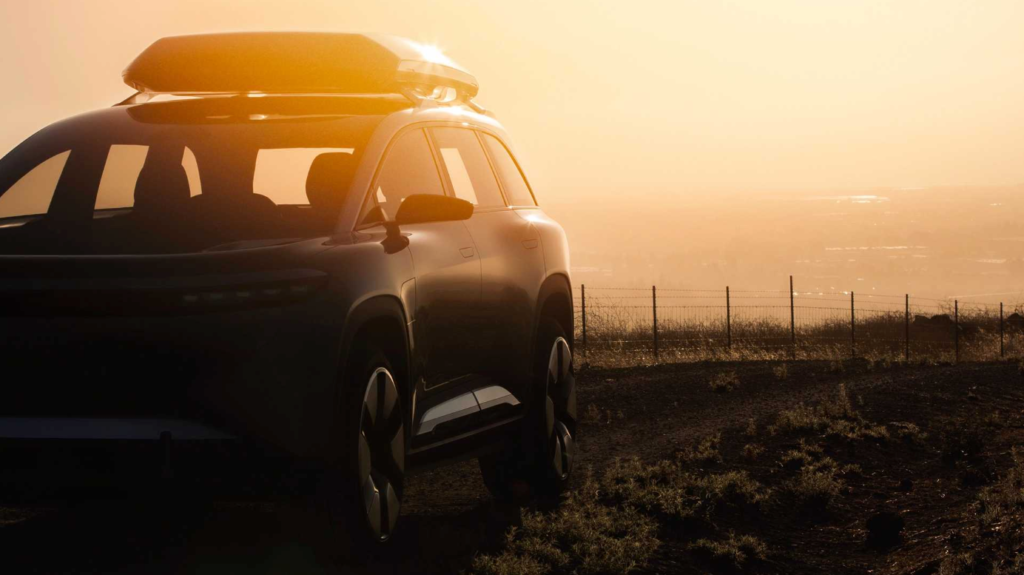 Lucid took a gamble in not launching the SUV first, opting to go with the Air sedan, but it is the next model planned to be released.

Even though the automotive market is currently being fueled by a frenzied demand for high-riding SUVs and crossovers, EV upstart Lucid decided that its first model was a traditional looking sedan. Called the Air, it’s set to be unveiled in its final production form and detailed today, but alongside it, the manufacturer will also show off its SUV for the very first time.

Back in late August, Autoblog published an article based on information from Emad Dlala, a technology fellow at Lucid, who explained why the company chose to do a sedan before the SUV. According to him, even though the posh sedan segment is shrinking, it’s still pretty big and

‘ Even if we take a small percentage of that luxury segment, we’re going to be fine. We’re not going to see a shortage of orders. Another thing is, as a startup, you can go with the best product in terms of how desirable it is, but even if the specs are OK, you are probably not going to succeed as well as with a car with sensational specs, even if demand is not as high. That’s what we think the sedan will lead us to: much better specifications. ‘

We have little to no information about the Lucid high rider, other than a single statement from the company’s CEO, Peter Rawlinson, who said the SUV was going to be as efficient as the sedan (which doesn’t sound plausible, given the fact that SUVs are bigger, heavier and less aerodynamic). We previously saw a teaser photo posted on Twitter, as well as a couple of spy photos taken by someone during what appeared to be a video or photo shoot featuring both the SUV and the Air sedan.

Now we have this official set of photos depicting the SUV. They seem to have been deliberately chosen so as not to be especially revealing, but they do give us a pretty good idea of the model’s overall look.

The front and rear fascias appear to be very similar to the Air’s, as we were expecting, and the SUV also features the same floating roof design (the roof doesn’t appear to be connected to the lower part of the body and it’s also finished in a different shade to drive the point home). And whereas the Air is a very sleek and hunkered down-looking vehicle, this SUV rides noticeably higher and the body itself is higher too.

If you liked the design of the Air, then you will probably appreciate the SUV’s aesthetic qualities too. We’re not sure how close to production the vehicle in the photos is, but the Air didn’t change too much from the initial photos shown years ago, so we believe the production version of the SUV will be pretty much identical to what you see in these photos.