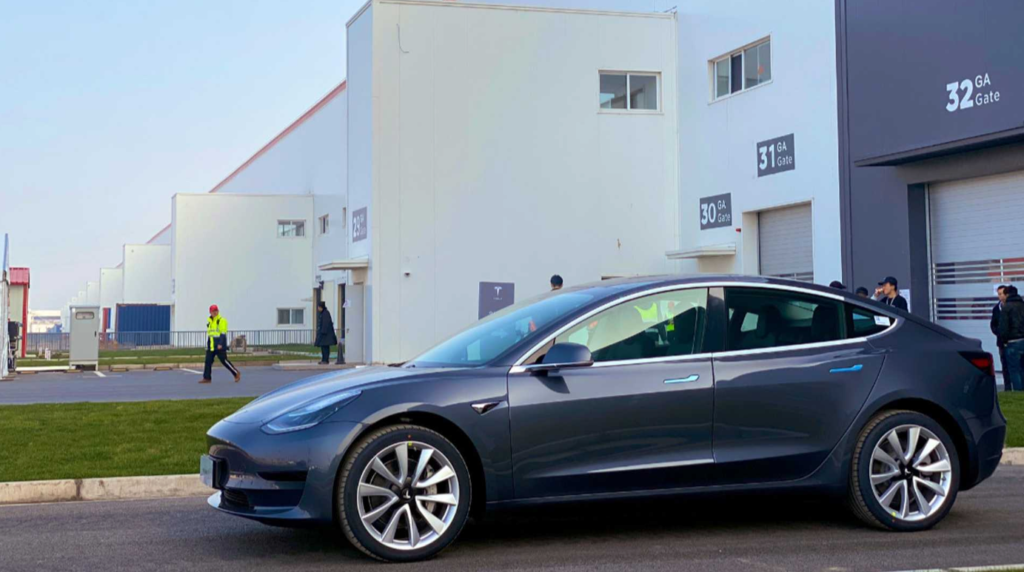 Would that be an attempt to improve build quality for a very demanding market?

Sandy Munro already said that the vehicles Tesla will produce at Giga Austin would be dramatically better than the ones in Fremont. Chinese customers also said more than once that the build quality of made-in-China (MIC) Teslas was superior to that of the American cars. In that sense, it is no surprise that other markets will soon start to receive their vehicles from Giga Shanghai instead of Fremont, as Bloomberg reports.

According to that article – which is confirmed by Reuters – the production of export vehicles will start in the fourth quarter of 2020. Tesla plans to sell these MIC Model 3 units in other Asian countries, Australia, New Zealand, and mainly in Europe. Ironically, that may make Tesla cars some of the first Chinese vehicles to reach the Old Continent in high volumes.

Apart from the better build quality these Chinese Teslas may offer, exporting them may also indicate that the Chinese market is not willing to have all the cars Giga Shanghai can produce. It may also mean it is cheaper to export them from China than from the US.

With that, Tesla could keep the prices in all these countries at the same level they currently are and improve profitability, as some analysts in both articles argue. The company could also charge less for the cars to make them more attractive and gain market share.

There are other fascinating developments associated with this decision. Without the need to produce cars for other markets, Fremont may either spend more time fixing its manufacturing or supplying more vehicles to the US.

Straight from the shoulder, Tesla should start with the former and then adopt the latter until Giga Austin is ready to pump out its products. Apart from the Cybertruck, the Texan factory will also make the Model Y and Model 3 for the East Coast.

Another thing that may happen is the sale of Model 3 units with LFP batteries in markets other than China. That may be strategic in a moment in which Volkswagen has started to deliver the ID.3, mainly if Tesla can sell such a Model 3 for the same prices VW will charge for the entry-level version of the electric hatchback.

If Tesla’s factory is now slated to export due to insufficient demand, it may soon need to deliver the cheaper vehicle Tesla wants to develop and build there – especially with Giga Austin and Giga Berlin in operation. It will be interesting to see how this new strategy unfolds.

Why Tesla is Quicker Than a Lamborghini