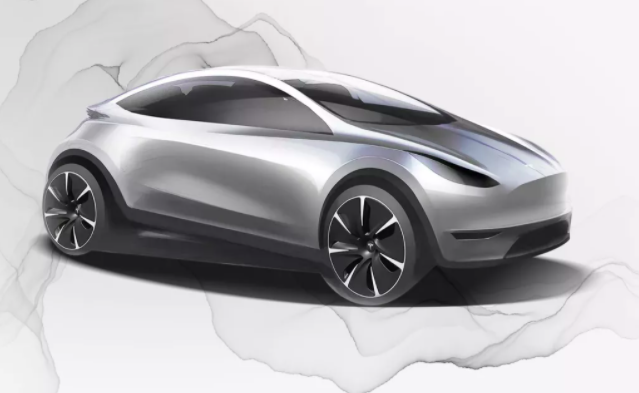 The comment comes after Musk told investors at the recent Battery Day that the company intends to build a new vehicle with a $25,000 price tag.

It’s not clear if the most affordable vehicle in Tesla’s lineup would be available worldwide or just in the country it’s built.

Musk continues to make references to designing cars for specific regional markets. For instance, he has said that the company will leverage a design center based in China to create a new vehicle at Giga Shanghai. Tesla announced in June it was holding a contest for the China-designed car.

“I think something that would be super cool would be to – and so we’re gonna do it, we’re gonna try to do it – would be to create a China design and engineering center to actually design an original car in China for worldwide consumption,” Musk said. “I think this will be very exciting.”

Musk also said at Battery Day that the company may build a smaller version of the hulking Cybertruck for international markets.

Tesla already has a backlog of promised vehicles – Cybertruck, Semi, and Roadster expected to go into production in the next year.

What would you like to see in a newly-designed, affordable Tesla?

Euro SR+ not getting the refresh models? Watching this video: Looks like all the Model 3 being shipped to Europe have chrome, why's that? They also have the old 19 inch wheels Post by: tintinfish, 14 minutes ago in forum: Model 3