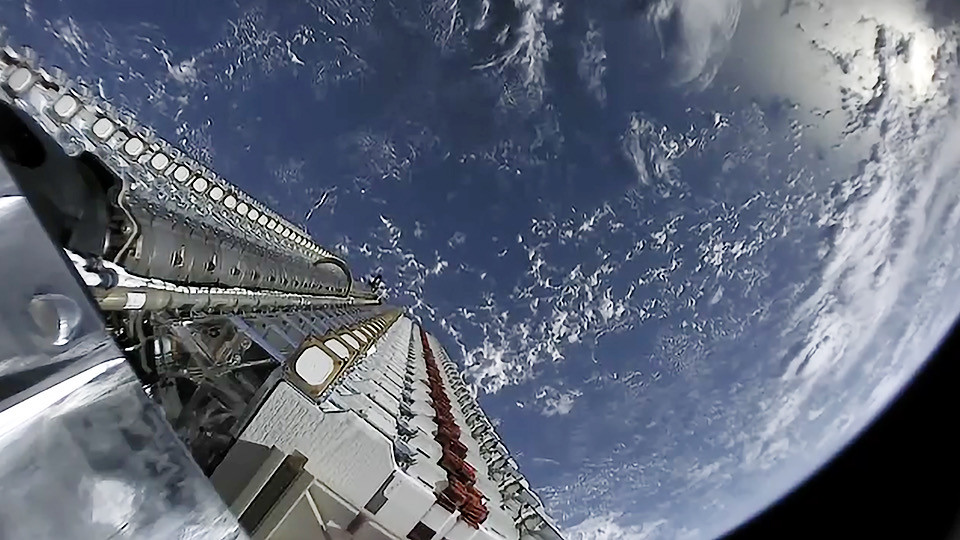 A tweet from Washington state’s Military Department and Emergency Management Division revealed the first known application of the service.

SpaceX Chief Executive Elon Musk replied, saying the company is “prioritizing emergency responders & locations with no Internet connectivity at all.”

CNBC reported that Washington began using Starlink user terminals in early August to bring internet service to areas devastated by wildfires. The terminals are small devices used on the ground to receive service from Starlink satellites.

“I have never set up any tactical satellite equipment that has been as quick to set up, and anywhere near as reliable” as Starlink, Richard Hall, the emergency telecommunications leader of the Washington State Military Department’s IT division, told CNBC in an interview.

SpaceX is building a constellation of satellites to beam internet service around the world. Musk has said it will require about 12,000 satellites to reach that scale. SpaceX tweeted earlier this month that initial tests of Starlink show speeds capable of streaming “multiple HD movies at once and still have bandwidth to spare.”

Hall told CNBC that Starlink has been used for “zero day communications,” providing evacuated families with wireless calling and internet access to file insurance claims and participate in online classes.