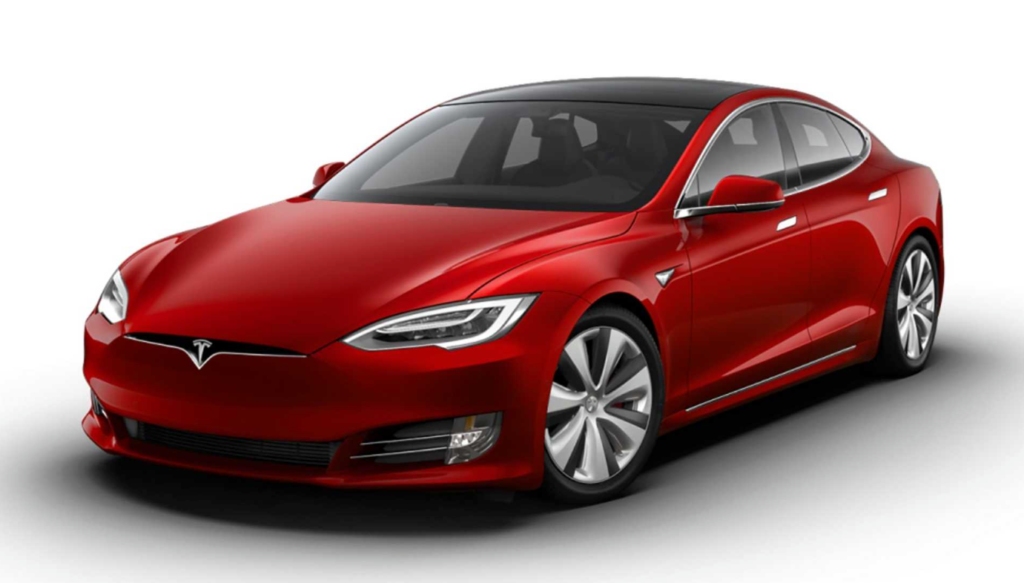 And the latest 4680 lithium-ion cells will make up the structure.

Elon Musk has confirmed today that the upcoming Tesla Model S Plaid, scheduled for late 2021, will be equipped with the all-new structural battery pack, consisting of the all-new 4680 lithium-ion cells, announced at Tesla Battery Day.

Tesla‘s CEO answered Whole Mars Catalog’s question “will plaid s have a structural pack? I assume the extra power of the 4680 cells helps?”, with a simple “Yeah.”

That would explain why the Model S Plaid is not yet ready for the market launch. The company is waiting for the 4680 cells/structural packs to be ready, and the plan is late 2021.

This is by the way the same timeline as for the Tesla Cybertruck, and not far away from Tesla Semi.

The 4680 is a new type of cylindrical cells, currently under development by Tesla. It will store five times more energy, should allow to increase range by 16% (so we expect a corresponding energy density/lower losses) and offer up to six times the power output. The power output and the limited overheating are one of the key factors for the high-performance Plaid car.

The cells to be used in new structural battery to further lower the weight and by the way increase the stiffness of the car.

Solely the new cell design and battery integration with the car allows to increase the range by up to roughly 30%, without changes in the battery chemistry.

Supercharging an American Tesla in Europe There is a good chance that I will be moving to Germany in next year. I couldn't imagine anything better than driving my M3 all over the entire c ... Post by: sublimejackman, Yesterday at 11:10 PM in forum: Model 3