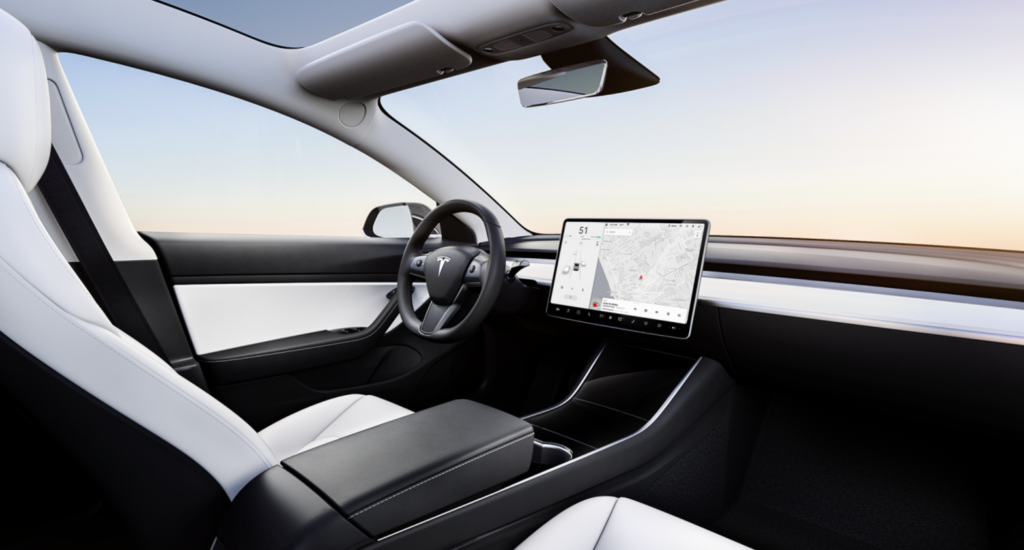 Editor’s note: This headline was updated. A previous version implied interior cameras are already in use.

A Tesla hacker has uncovered new details about the rearview-mirror-embedded camera in the company’s vehicles. He says the cameras are trained to recognize facial movements, which could impact decisions from the car’s computers.

These observations seem to judge how engaged someone is behind the wheel, or if their driving may be hampered because they’re on the phone or wearing sunglasses. Further, it aims to detect serious problems, such as a driver with their eyes closed.

Having a camera observe the cabin of the car, particularly the person behind the wheel, makes sense for the safety of Tesla’s planned Full Self Driving feature, but some owners may not be comfortable with the constant surveillance. It’s not clear when Tesla may start collecting such information or how they will request owners’ permission.

In the meantime, as Tesla continues to develop its self-driving capabilities, the ability to detect the alertness of the driver seems important to both safety and research for the technology.

The 'Fool' in FSD? After reading so much negativity and prophecies of doom in many of the posts here about FSD, I've decided I must be the fool. Why? Because I thin... Post by: Strategium, Yesterday at 11:16 AM in forum: The UK and Ireland

Model S inside console wrap So I am in process of wrapping my Tesla model S but I’m stuck on removing the console opener where the USB ports are. I did the one slider cover above ... Post by: ADEEL421, 57 minutes ago in forum: Model S