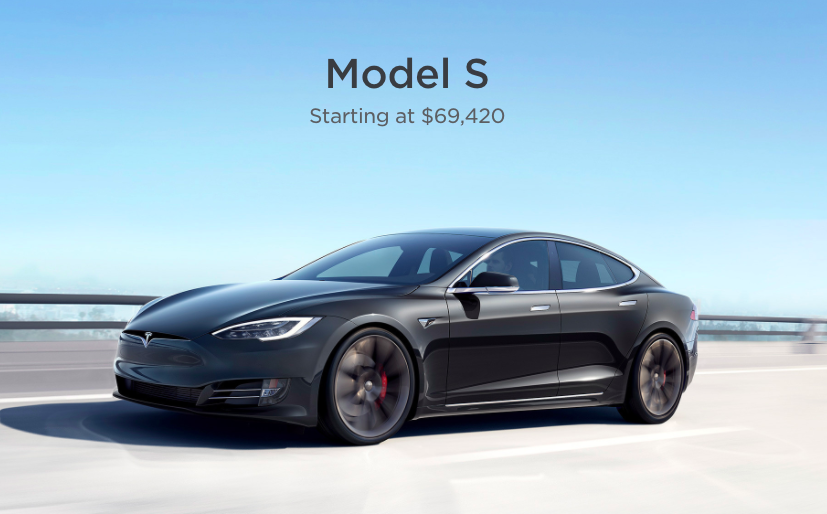 Tesla Chief Executive Elon Musk said Wednesday that the company’s Model S sedan would now start at $69,420, the second price cut for the car in a week.

Tuesday, Tesla updated the price of the Model S to start at $71,990, seemingly in a move to spur sales in a year-end push. The vehicle started the year priced at $80,000.

Wednesday’s adjustment seemed to be motivated by a pricing announcement for the upcoming Lucid Air electric sedan. The base model will sell for $77,400 before incentives, so $69,900 after the federal tax credit.

Tesla vehicles no longer qualify for the tax credit, but the company has still priced the base Model S lower than the Lucid Air after incentives.

Musk seems to be dialing up the competition between Tesla and Lucid, which is expected to be Tesla’s first real challenger. The question is, will consumers buy a Tesla today, or wait for the base Lucid Air in 2022.

“The gauntlet has been thrown down!” Musk said in a tweet announcing the price change. 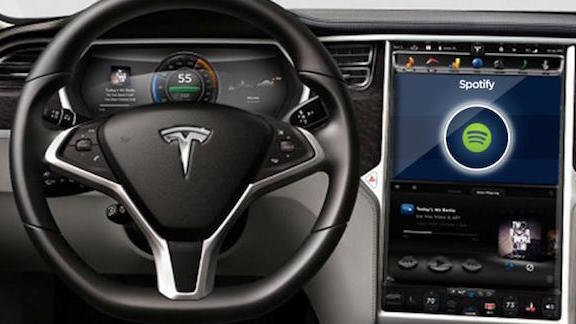 For mechanical reasons, do I have to replace tires ... Tesla Forum Brain Trust- 2016 Model X. One tire is damaged beyond repair. Other three tires have enough tread depth on them to last one or two more ye ... Post by: ualdriver, 27 minutes ago in forum: Model X