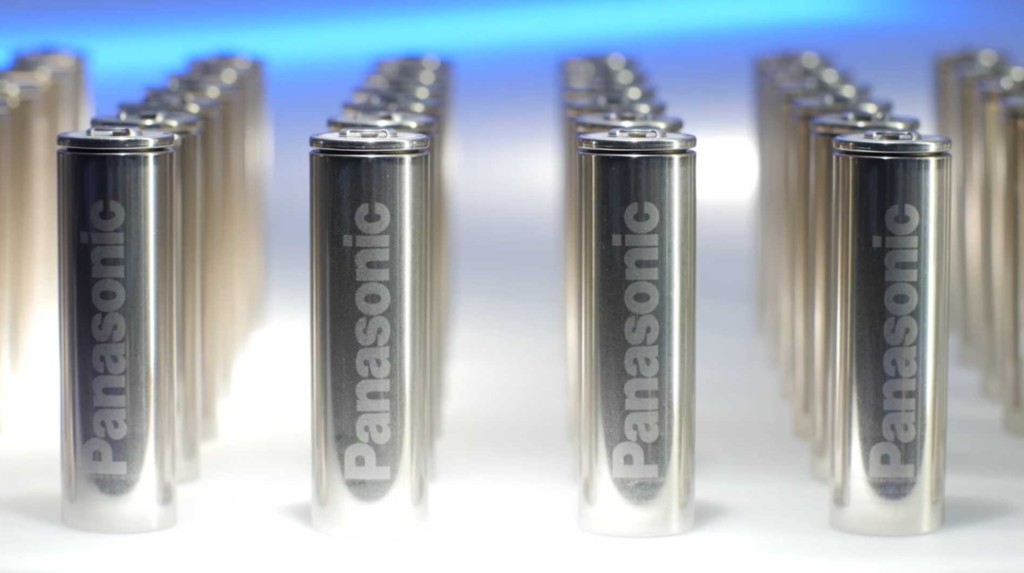 According to information from a recent lecture for the Stanford StorageX International Symposium, Panasonic‘s new battery cells not only offer greater energy density, but also have improved fast-charging performance.

This means Tesla’s future vehicles will charge faster, but we have no indication yet of how much faster. The batteries should also make Tesla‘s cars more efficient, and it should also increase vehicle range once again.

Vice president of battery technology at Panasonic Energy of North America Celina Mikolajczak spoke at the event in the middle of October. Before her time at Panasonic, she was a battery expert at Tesla for many years.

We had already learned that Panasonic will eventually begin making 4680 battery cells for Tesla. However, in the meantime, it’s already started converting Gigafactory production lines to produce a new and improved battery cell for the electric automaker. This all coincides with the battery maker’s announcement of an additional $100 million investment related to the Tesla Gigafactory in Sparks, Nevada.

During her speech at the event, Mikolajczak said Panasonic will increase the energy density of its battery cells by 5 percent. She also said total output will increase by 10 percent. Arguably more compelling is her statement that these cells will also offer “excellent fast charge performance.”

While Panasonic is already in the process of converting the battery production lines at Gigafactory 1, we have no early indication of when the cells will start making their way into Tesla’s vehicles. However, according to Electrek, it may either already be happening or will happen in the near future. The cells produced at the Gigafactory are currently used for the Tesla Model 3 and Model Y.

Free Access to Tesla Toolbox Green posted this less than an hour ago. You can get service portal access approved by going through service.tesla.cn. You can then use that credentia ... Post by: Red_DS, Today at 11:20 AM in forum: Model S

Front Subframe Skid Plate Hoping someone can help me out on this one. I have been having a persistent issue with my X where I hear a clicking sound both in the car (localized i ... Post by: Nuts4MS, Today at 11:11 AM in forum: Model X