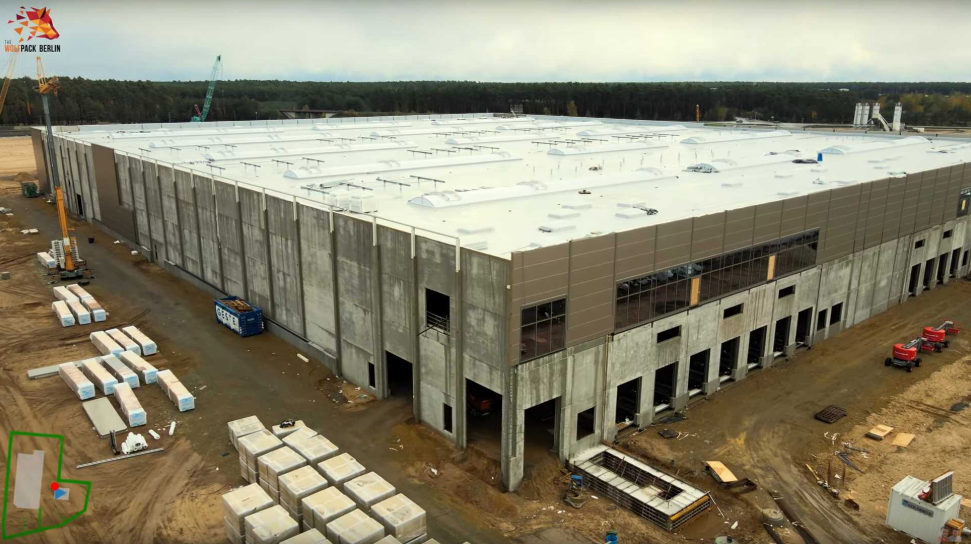 For engineers hoping to get a job at Tesla, email your resume to [email protected]

Despite doubts, is well we addition to Germany’s tough regulations, Tesla’s Giga Berlin is well underway. The company broke records with its Gigafactory Shanghai timeline, and now it hopes to do the same with its facilities that are underway in Germany and Texas.

Clearly, Tesla CEO Elon Musk is trying to get ahead of the game and assure he has the best talent. Germany is a very tough market for autos, with some of the best competition on the planet. Musk has already said many times that its cars coming out of the upcoming factory near Berlin will be next level. Hopefully, if this proves true, that high level of attention to detail will make its way to Tesla’s U.S. factories, and sooner rather than later.

Musk recently tweeted that Tesla is now recruiting engineers for the Giga Berlin location. Interestingly, his message said to send your resume to [email protected].

What is 25 Guns? Fortunately, Electrek was able to find out about the interesting email address. The company is simply hiring a team of 25 top engineers. The team’s goal will be to solve the toughest problems at Giga Berlin as it aims to produce 500,000 Tesla vehicles per year at the outset.

“At Giga Berlin, we’re planning to kick off a special, 25-person engineering task force that will be deployed wherever the toughest problems are, reporting directly to Elon.

Only requirements are:
1. Proof of demonstrated, exceptional engineering talent
2. Being a great problem-solver / having an unconventional approach to problem-solving
3. Energized to make amazing things happen

If this is you, email your resume & list of exceptional engineering accomplishments to [email protected]”

Musk has always asserted that he doesn’t care about people’s education. Instead, he wants smart people who are critical thinkers and problem solvers. People who can solve the hardest problems, sometimes through unconventional methods. If you’re interested, don’t hesitate. It’s impossible to know exactly who Musk will choose or how he will narrow down the pool.

Have you ever worked at Tesla? If the opportunity presented itself, would you apply? Start a conversation in our comment section below.

Free Access to Tesla Toolbox Green posted this less than an hour ago. You can get service portal access approved by going through service.tesla.cn. You can then use that credentia ... Post by: Red_DS, 59 minutes ago in forum: Model S

Front Subframe Skid Plate Hoping someone can help me out on this one. I have been having a persistent issue with my X where I hear a clicking sound both in the car (localized i ... Post by: Nuts4MS, Today at 11:11 AM in forum: Model X