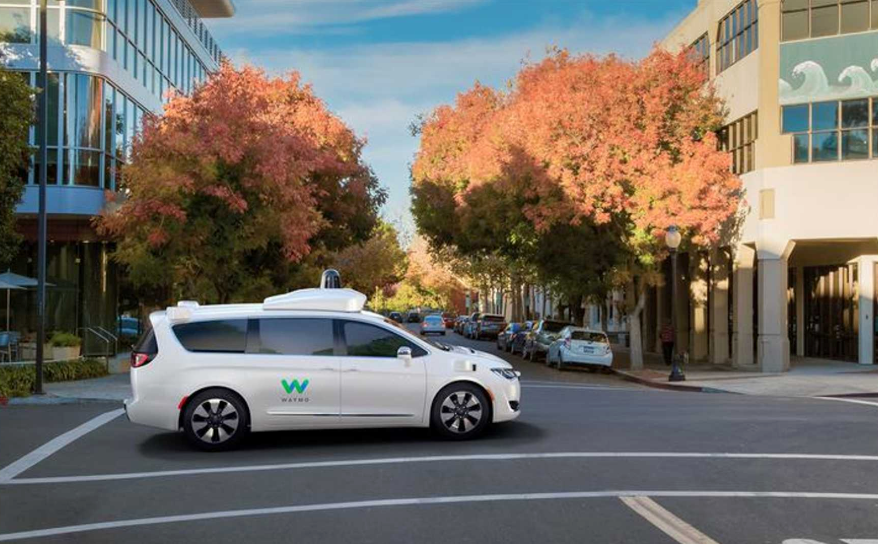 Waymo Says Its Self-Driving Tech Is More Advanced Than Tesla FSD, Others

Waymo was launched back in 2009 as a Google-funded project to tackle the problem of creating self-driving vehicles. Now it’s owned by Google’s parent company, Alphabet,  still chipping away at the autonomous vehicle problem and company officials were recently rustled by statements made by Tesla CEO, Elon Musk.

Musk has not been kind to Waymo, whose approach to creating self-driving vehicles he views as flawed because the system needs constant map updating in order to still work safely. This is at odds with Tesla’s approach whose aim is to create autonomous cars that don’t so much rely on maps but on reacting to each situation individually when it arises.

The Tesla CEO called Waymo’s tech ‘ fragile ‘ pointing to the fact that the Waymo Driver system only works in a 50 square-mile area in Arizona that has been previously mapped. Musk argued that it is the wrong approach, explaining that Tesla’s self-driving tech

‘ is capable of driving in locations we never seen even once. ‘

Waymo has now replied to Musk’s statements indirectly (they did not name Tesla), but when a Twitter user asked them if their tech was ‘ orders of magnitude ‘ more advanced than other systems on the market (Tesla included), they simply replied by saying ‘ Yes.’

Apparently, what wound up the people at Waymo even more than Musk’s statement was a statement by Tesla’s artificial intelligence and computer vision boss, Andrej Karpathy, who is quoted as saying

‘ Do not assume that we can get away as an industry with HD lidar maps for global deployment of these features. I would take lidar maps, and especially the flow of all the lanes, traffic, and so on, and think about how you can predict an intersection without assuming lidar maps. ‘

Waymo has as many as 600 vehicles currently testing out its self-driving tech, but most of them are confined to a single area that has been previously mapped around several locations in the state of Arizona. It recently launched Waymo One, a driverless ride hailing service only available in Phoenix, Arizona – you can check out how that worked out in this video courtesy of Cleanerwatt.

Report: Tesla is Working With AMD on New Chip Designed for Autopilot

This is just not right time to buy new Tesla I'm a little late replying to OP, because my internet is so slow. I'm on a 56k modem and PC with a 386 processor, because every time I think... Post by: FredMertz, Yesterday at 12:56 PM in forum: Model Y

Does It Seem Like Everyone Wants To Race You? Having my P3D for a total of three weeks now, it seems at every traffic light other vehicles and drivers want to race on green. The ones that want a g ... Post by: DevilDoc8542, Today at 6:38 AM in forum: Model 3

Slow Infotainment after HW3 upgrade I noticed the infotainment has gotten really, really slow after upgrading from HW2 to HW3 (late 2016 MS, MCU 1). I've done my own troubleshooting ... Post by: BBB4000, Today at 4:28 AM in forum: Model S