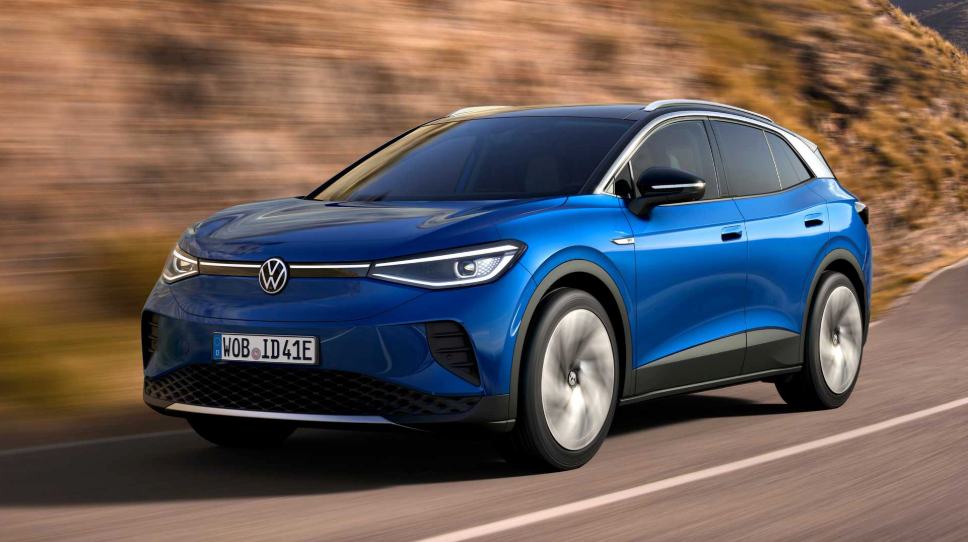 Diess is one of the few automotive CEOs who credits Tesla’s momentum. He says it will be a race, but VW has some advantages.

Late last week, we shared an article with you about Volkswagen Group’s upcoming electric vehicle investments. This is because the group’s new five-year planning cycle was just approved by the board. Now, this week, the automaker officially announced the details of the plan.

The Volkswagen Group plans to invest $86 billion in e-mobility, hybrid tech, and digitalization over the next five years. Keep in mind, $41 billion of that will be invested in battery-electric cars alone.

Volkswagen Group CEO Herbert Diess is forward-thinking when it comes to vehicle electrification. In addition, he’s one of the few automotive CEOs who credits Tesla’s momentum. He says it will be a race against Tesla, but VW has a few advantages.

We’ve said many times, if any other current automaker has the necessary capital and resources to give Tesla a run for its money, Volkswagen arguably tops the list. Diess has watched Tesla grow and succeed, and he has a positive relationship with CEO Elon Musk. He’s also willing to admit that the race against Tesla may be a tough one.

Tesla is growing quickly, building multiple factories at the same time, improving its battery technology, and testing its Full Self-Driving beta technology. While the Silicon Valley automaker isn’t nearly as large as many automakers, it’s currently the leader in terms of EV production.

According to an article in Electrek, CEO Diess made some comments after announcing VW Group’s new five-year plan. He made it clear that the investments are in place, at least in part, to compete with and catch up with Tesla. Diess said:

However, he also made it clear that he believes the Volkswagen Group has some key advantages. Diess specifically mentioned its different body styles and its dealership network. The automaker’s production capacity also has the potential to quickly catch up with Tesla, especially with the new investments. Diess continued:

“They are also ramping up fast. We have more different body styles, and when it comes to an established dealership network, we should have an advantage over Tesla.”

Mountain Pass Performance Intro - Updates MPP Black Friday Starts Early Because 2020 Dear MPP friends, it’s the time of year you’ve all been waiting for! Oh sorry – not the end of the election... Post by: MountainPass, Friday at 10:04 AM in forum: Model 3

2020 Shipping Movements So there was this paparazzi sneaking about Mr Miserables secret hideout ... View attachment 611099 Post by: Mr. Impatient, Yesterday at 5:00 AM in forum: The UK and Ireland

Closing Model X Windows From App Trying to understand the remote window operation (or lack thereof). For Model X you can vent the windows from the native Tesla app, but not close them ... Post by: AMP-MX, Yesterday at 10:13 PM in forum: Model X