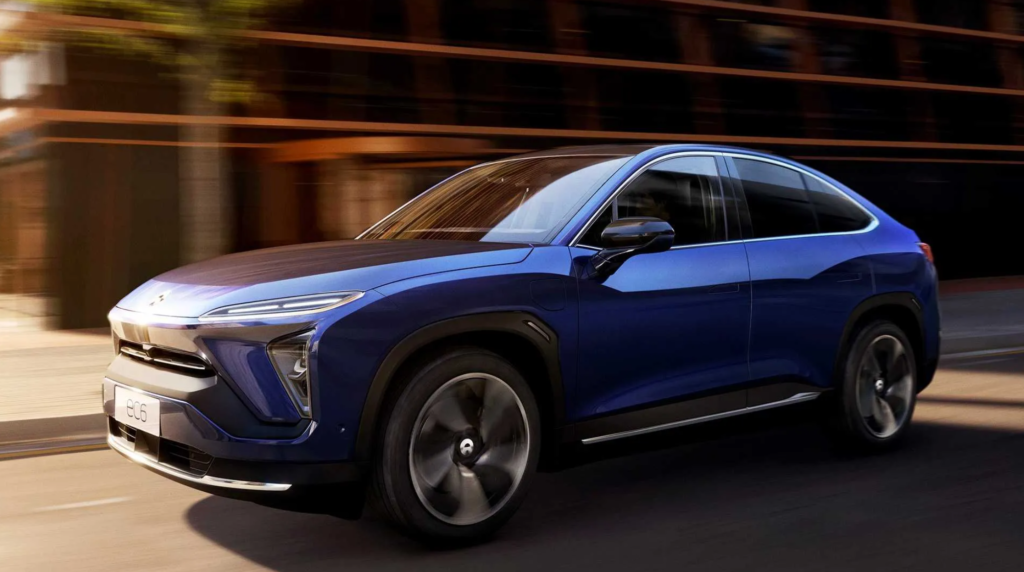 Tesla’s Success Is The Inspiration For Most, If Not All, EV Startups

When a company’s valuation exceeds half-a-trillion dollars and surpasses legacy automakers, you can kind of understand why.

Tesla is single-handedly responsible for accelerating the shift from fuel-burning vehicles with tailpipe emissions to cleaner battery-electric vehicles. The shift would have happened without Tesla, but it would arguably have taken a lot longer to even reach the point where we are today, with legacy manufacturers frantically trying to figure out ways of catching up to and dethroning Tesla and its vehicles that hit sixty in under 3 seconds and can travel 400 miles on one charge.

And while said established automakers are closing the gap in terms of the performance and range of their mass market electric vehicles, they are also burdened and slowed down specifically by tradition and the way they had been doing business selling ICE vehicles for decades. Basically, the bigger they are, the more cumbersome they are when it comes to how quickly they are able to adapt to new market conditions and change the way they do business.

Tesla itself proved that in less than 20 years, a brand new player can establish itself in the automotive industry (known as being one of if not the hardest industries for any company to tap into). This was achieved in part by the quality of the engineering behind Tesla vehicles, as well as the undeniable (often unorthodox) marketing skills possessed by its founder and CEO, Elon Musk, plus some vital help from the US government.

So maybe for a company to really challenge Tesla in a way the establishment just isn’t able to at the moment, it needs to have a similar genesis and a similar strategy. In other words, it needs to be a startup conceived from the onset as a manufacturer of electric vehicles.

Nowadays there are literally hundreds of fledgling companies that are trying to get you to pre-order some sort of electric vehicle. Some are far closer to actually delivering a finished product, but what they all have in common is the fact that they were undeniably inspired by Tesla’s success story.

So can any other company at least come close to replicating it? Well, since Tesla has already done a lot to make the world more accepting of BEVs, it theoretically would be easier today than it was eight years ago when the Model S (Tesla’s first series model) was hitting the scene. It was so good at the time that Volkswagen wanted to buy up Tesla in 2013, but talks on this matter never got serious.One of the most famous cases of a startup that tried to challenge Tesla is Nikola. If there was

ever a company that was overtly inspired by the Tesla story, then that’s Nikola (whose name is actually Nikola Tesla’s first name). It had announced plans to release a challenger for the Tesla Cybertruck, as well as the Semi, but things have recently been quite rocky for the startup; it has been forced to kill of its Badger pickup project.

Many of the most promising startups originate in the United States and include Rivian, Lucid, Bollinger, Lordstown Motors, Fisker, Karma, Canoo and Aptera. China is arguably an even more fertile ground for electric car startups and it’s from the People’s Republic that we have some of the most Tesla-like vehicles (that are already on the market or ones that will be launched soon).

Of the Chinese startups, we must mention NIO, WM Motor, XPeng, Faraday Future, although there are many more (some of which we probably don’t even know about yet). Perhaps we could also include Polestar in this list, Volvo’s performance-oriented electric car brand spinoff that is also based in China.

Europe is not devoid of EV startups, but they are not quite as common or advanced as ones America and China. We must mention Rimac, the Croatian EV specialist and tech company that not only builds electric hypercars, but it also sells its EV tech to other manufacturers. We also have Sono Motors in Germany and Lightyear in the Netherlands, but there are dozens more whose names have not made the news as much.

We’ll have to see how all these startups fare in 2021, a year when the automotive establishment will be launching a series of very attractive electric cars that will come even closer to matching Tesla. Will launching an EV-focused startup still be as tempting a proposition once the legacy manufacturers with their unrivaled R&D and manufacturing power finally match and even surpass Tesla over the next few years? We’ll have to wait and see, but we are certainly entering very interesting times.

‘ We have been talking about our goals of penetration and growth for the past five years. Yet we hadn’t seen the real explosion until this year. There’s an increased confidence in the industry’s long-term growth. ‘

Regarding whether or not it is better to already have an established manufacturer behind you when starting on the journey to launch an EV, the source quotes Christina Woon, a Singapore-based investment manager at Aberdeen Standard Investments, who said

‘ I would not underestimate traditional OEMs in this area. Having an existing business that’s profitable and that has cash flows that you can use to invest in a new or emerging business — that does help to balance out that risk. ‘