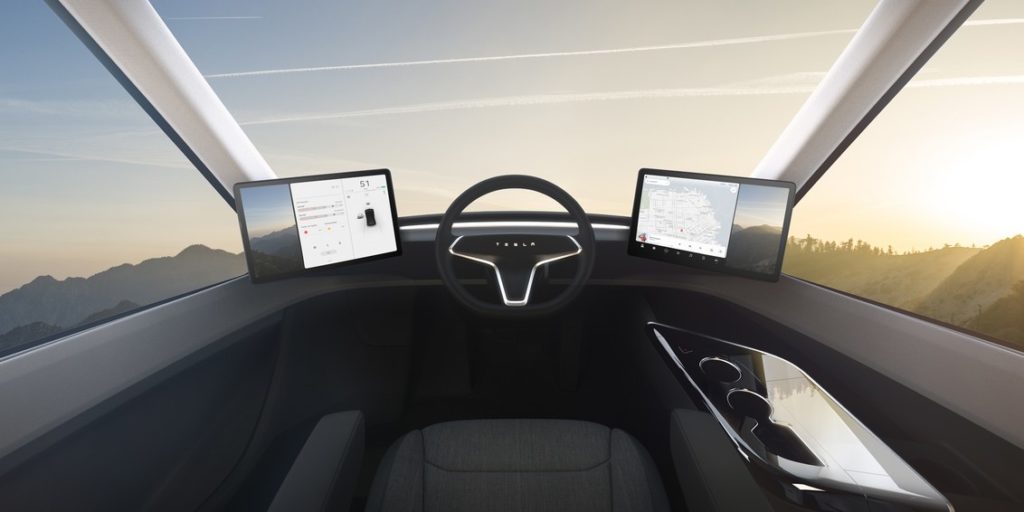 With the Tesla Semi slated for delivery in 2021, Tesla has started building out a production team.

The company has posted a number of positions inside the Nevada Gigafactory that are specific to the Semi program. The company is currently advertising for a Process Engineer and Process Technician.

Tesla is expected to build the Semi’s battery and powertrain in Nevada, while the rest of the Semi build will take place at the company’s upcoming Giga Texas in Austin.

Tesla unveiled the Semi in 2017 and immediately started racking up orders from companies with large trucking fleets. The Semi will reportedly come with two range options (300 miles and 500 miles) priced at $150,000 and $180,000 respectively.

Tesla watchers have reported that Tesla intends to use its homegrown higher density battery packs for the project.

The automaker has reportedly secured thousands of orders for the Semi. Many companies with giant fleets of heavy-duty trucks are waiting on a delivery, including Walmart, UPS, PepsiCo, FedEx, and Anheuser-Busch, among others.