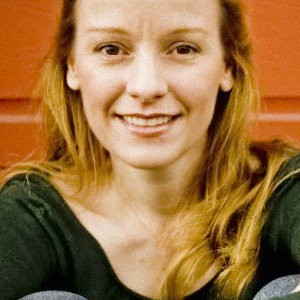 Chelsea Sexton is a veteran in electric transportation; her work on General Motors’ EV1 program was featured in the Sony Pictures Classics film, “Who Killed the Electric Car?”, and she was a Consulting Producer on the follow-up, “Revenge of the Electric Car”. Chelsea served as Director of the Automotive X PRIZE, Senior Advisor to VantagePoint Capital Partners’ Cleantech practice, and co-founder of Plug In America, an electric drive advocacy group. She currently works as an industry advisor and consultant, and has written for multiple outlets including Wired and Popular Science. 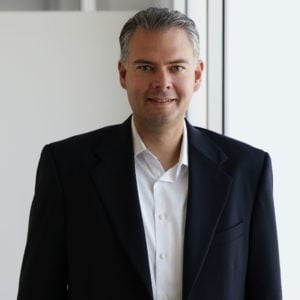 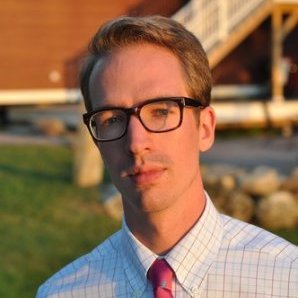