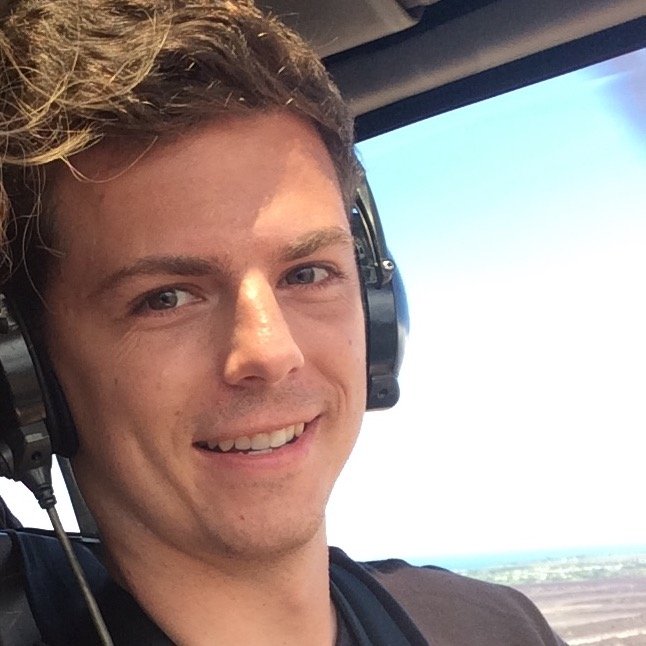 As a sustainable transport enthusiast, David founded Embark in 2008, where he was the CEO. Embark was a transportation App company dedicated to helping smartphone users navigate major cities around the world.

Embark attracted millions of users internationally and received a $1M investment from BMW, Y Combinator, T-Mobile, SV Angel and others. After continued growth, Embark was acquired by Apple in 2013.

Working at Apple until May of 2016, David led a 25 person engineering team responsible for a number of major navigation-related features in recent releases of iOS, WatchOS, and MacOS. David’s day to day responsibilities ranged from engineering management to driving the design team towards user-friendly transportation experiences in Apple’s software. Currently, David is consulting with and investing in a range of early stage technology companies. 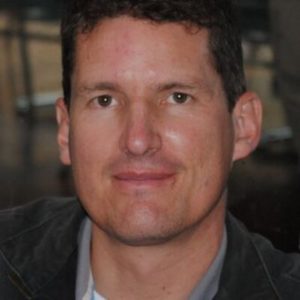 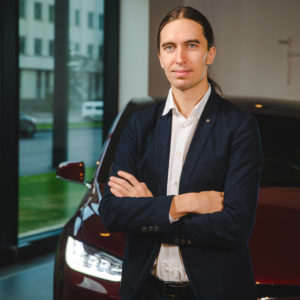