I'm still watching with interest even though I picked mine up a couple of weeks ago.
I thought trying to follow mine was difficult enough but the latest one's seem to be in another league!
If only Tesla employed Mr Miserable just think of the positive P.R. he'd give them, keeping customers informed where there car is!
In the Black Hole of no information he was the only one who could give me an idea of how the sytsem worked and where the different ships were. Coupled with other interesting snippets of nautical info it has helped no end. Sir, I salute you.

And good luck to those still waiting.
Reactions: Flatline____ and Watts_Up
•••
C

If you think it's complicated following a model 3 you should try following a model S.
I don't think that Tesla have any more clue about where their cars are than the rest of us, the whole ability to deliver thousands of cars per quarter seems to be more by luck than judgement.
You would think it was simpler in the US , however there are many confused Americans on the main Model S delivery, production etc threads.
•••
C

Still no idea by what route my car snuck in but it's arrived today so all good. I will continue to keep an eye on this thread as the general info is fascinating
Three Cheers for Mr Miserable !!!!
••• 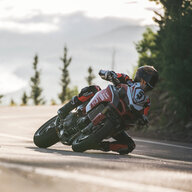 Had final confirmation and a telephone conversation. On for tomorrow.
•••
C

Phil, if you haven't heard from the delivery people yet, don't fret. I assume yours is being picked up by the delivery people from Brum so you'll normally only get a text when they have set off, for me that was only 20 min before delivery
Hope it goes well
••• 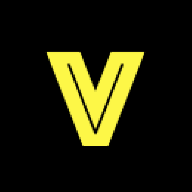 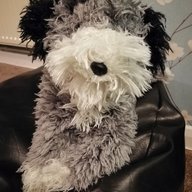 I suspect @Mr-Miserable will soon tie off this thread and launch a shiny new, nearly FSD-capable, 2021 shipping thread.
•••

The UK and Ireland Friday at 1:28 AM
TmYBcS

Of Course I Still Love You is on the move...