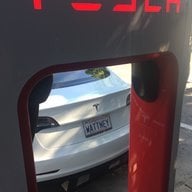 It's a little thing, but I've wanted it for 2.5 years: time remaining in a song played via Bluetooth.

My most common music source is iTunes on my iPhone via a Bluetooth connection to the car. My $99 decade-old stereo in my old car could show track time on a Bluetooth song, but the Tesla couldn't. And then Saturday on my way to Costco with my spiffy new 2021.4.3, I noticed this: 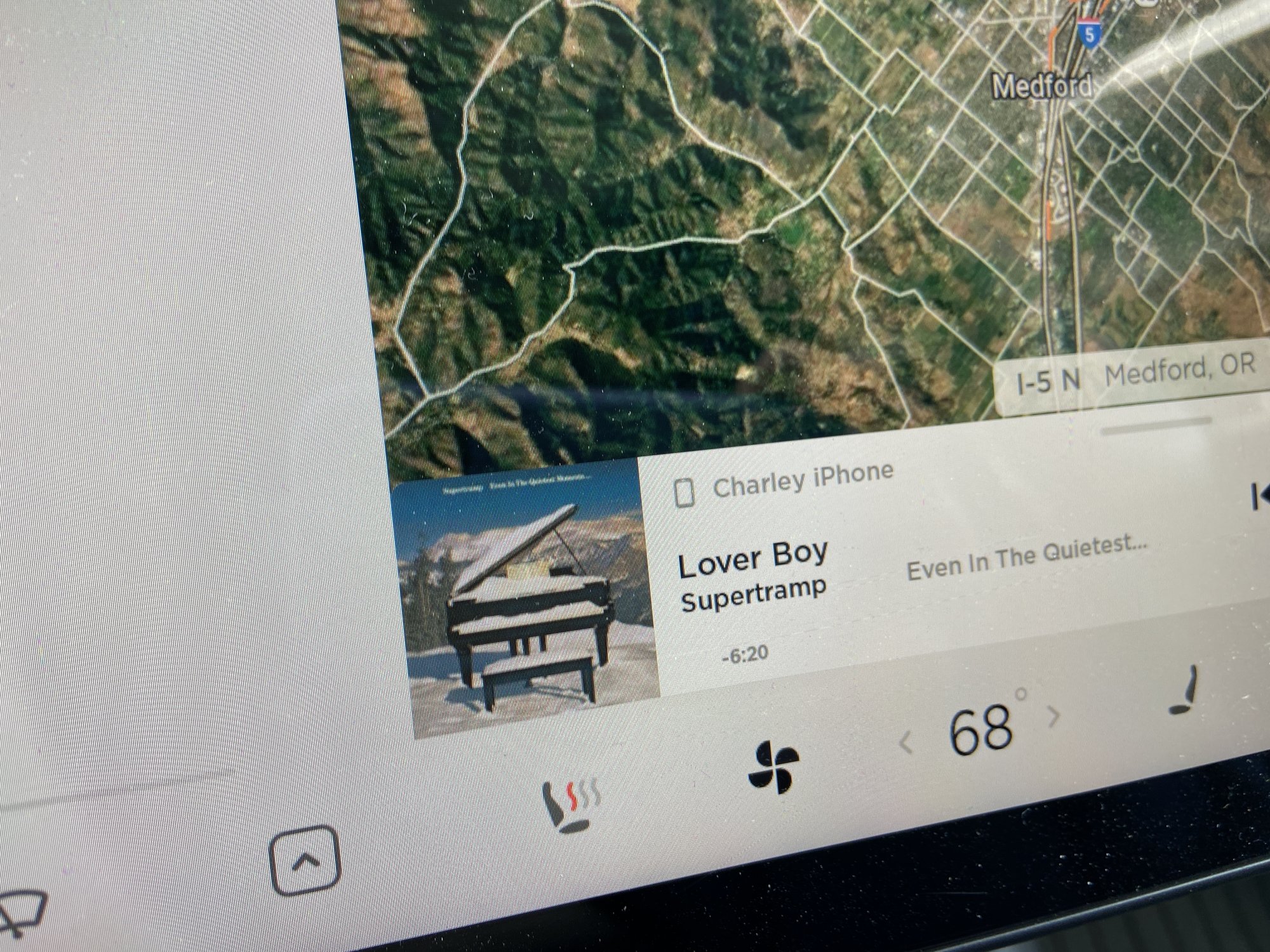 See that little "-6:20" under the song title? Cool! And it counted down nicely to zero at the end of the cut.

I would like it even better if it were a little progress bar, giving a feel for relative position within the song overall, but I'll take this.

Now here's the weird part. The timer only showed up for some songs, but not all. Let's say maybe half, though my errand wasn't long enough to have a very large sample space.

Next up: some way of showing what's behind the ellipsis after "Even in the Quietest..."
Reactions: spsheridan 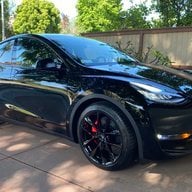 Hooray! I've been waiting for this as well. Time remaining also shows for podcasts. It's about time.
Reactions: CharleyBC

G
Trying to play mp3's without the 400 bugs and hurdles Tesla throws at you...

J
Another Question about Music on USB - albums with multiple discs