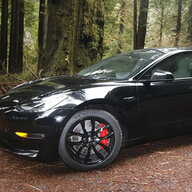 I owned a Model 3 until my daughter's car was totaled and she asked whether I'd be willing to sell. I'd previously said the Refresh S looked interesting. I was stoked to get her family into a Tesla, I practically gave it away. Refresh wasn't happening yet, so I picked the Y as it came with a factory installed hitch if desired. After seeing the size I wasn't so sure, however. Folks with a new Y came around to my house, it sure looked big.

But what can one do? The order was in, I was riding an ebike for groceries for four weeks, I need a car. Now I've taken this car to Yuma for a 2,338 mi RT, I can't bear the size any longer. I can put my own hitch on as I did on my SR+. When I step out my feet won't hang completely airborne before hitting pavement like they do now. Very sweet, tight car, lovely in every respect, but I feel like a 7 yr old in dad's car again.

The upgrades that began with my car were; new console configuration, metal scroll buttons, tinted rear windows (I think). The hitch and white interior are sole options at $1K each. I have to get $49K for this to work; my Order Agreement for the car, picked up Feb 27, is $53,290. I'm 2 mi from an airport with United Express service, but 6 hr drive north of S.F. if you're coming by land. I put two dings in the lip of the spoiler because the opened garage door is lots closer than it was with the 3 when the rear gate is lifted. I have a touch up kit on the way, I expect it to be remedied after application. I did a U turn in Yuma that caused about 7" of curb rash. I did a fix on that, however. 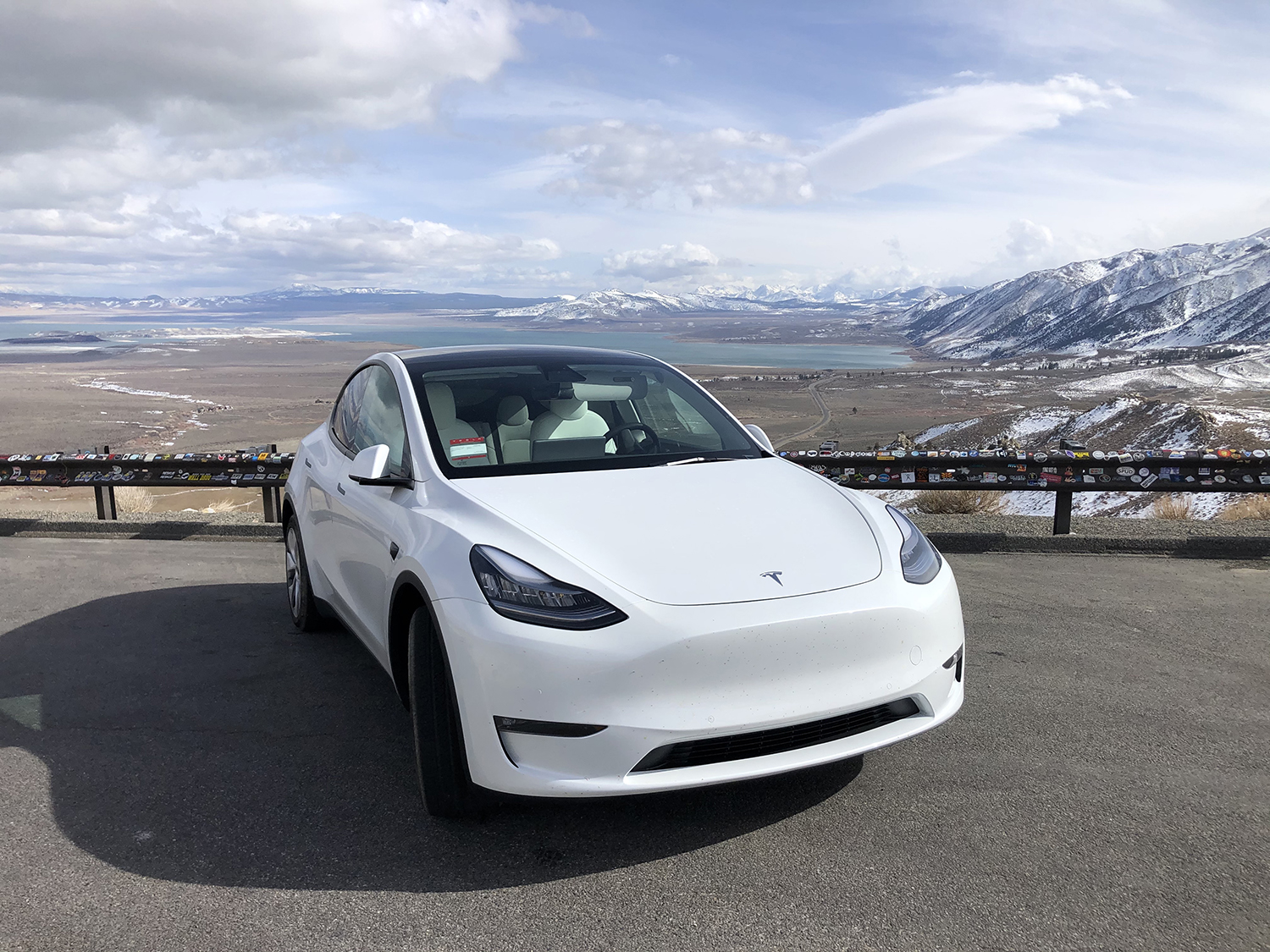 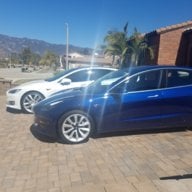 bnsfengineer said:
Buddy I priced out a new white on white w/hitch and its 50,490? What am I missing?
Click to expand... 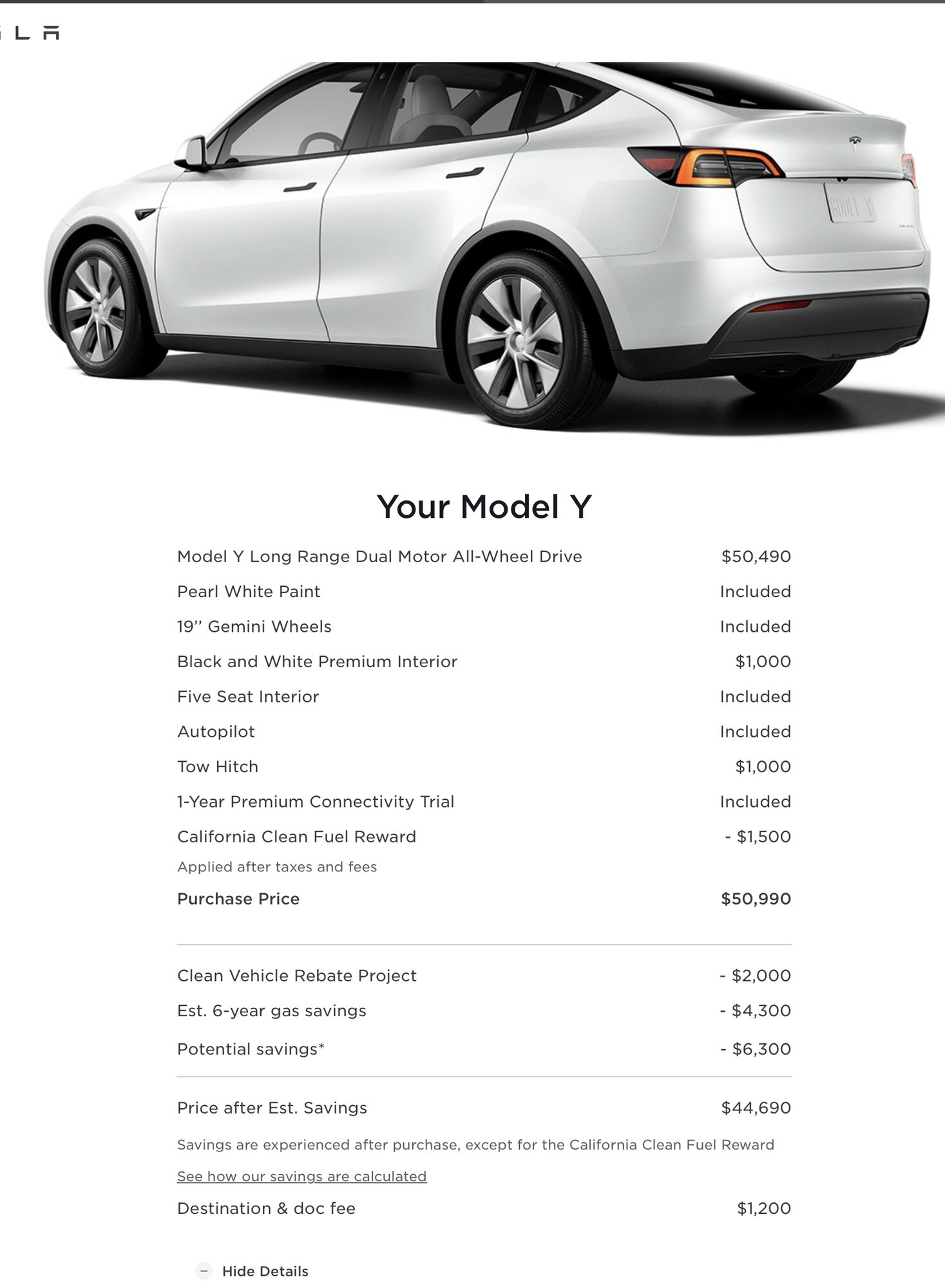 bnsfengineer said:
Buddy I priced out a new white on white w/hitch and its 50,490? What am I missing?
Click to expand...

Withdrawn. Thanks for looking.
•••