These are the arrival dates of feeder vessels from Zeebrugge

Mr Miserable said:
For those in Norway:-

Vehicles bound for Norway are generally crossloaded in Zeebrugge onto ships heading for Drammen.
These are the ships I will be watching for signs of Teslas being unloaded.:

Since HOEGH TARGET is due to arrive in Zeebrugge on 8 Aug, I would think there is a very good chance of delivery at the end of August.
•••
W

kiranp89 said:
Hi. I have got my VIN for my M3 sr+. When i track my VIN on the Hoegh website, it states it is on the Hoegh Target. Do you think i will be able to take delivery by the end of aug in Drammen?
Click to expand...

Hey, did you find your VIN in the source file?, i dont get any hit while using UECC or Hoegh
•••

ADRIATIC HIGHWAY has arrived alongside Shanghai. She will be heading to Europe but is unlikely to be carrying Teslas.
•••
K

WarLFC said:
Hey, did you find your VIN in the source file?, i dont get any hit while using UECC or Hoegh
Click to expand...

Hi. No, I emailed my Tesla advicor and asked when my VIN will be assigned. He replied back with my VIN number. It stil does not show on mytesla, but I checked the source and it confimred i had got the same VIN nr by my Tesla advicor.
Reactions: Fishyscott
•••
F

WarLFC said:
Hey, did you find your VIN in the source file?, i dont get any hit while using UECC or Hoegh
Click to expand...

Maybe the M3s and MYs are on different carriers to Norway then? My MY doesnt pop on UECC or Hoegh either.
•••

Fishyscott said:
Maybe the M3s and MYs are on different carriers to Norway then? My MY doesnt pop on UECC or Hoegh either.
Click to expand...

It won't appear on the UECC site yet - it's not even in Zeebrugge yet.
Reactions: Fishyscott
•••
B

I live in Spain, and my Tesla advisor tell me that my VIN travel in GLOVIS SUPREME.
And this is my question... What date do it plan to arrive in Zeebrugge? Before or after Southampton?

Because is not already on ship like my. (i have prediction to september)
Who already know that have model Y from shanghai already on ship please let us know the VIN to us know if we are fair away or not.
•••
S

Mr Miserable said:
MORNING CLARA is the 2nd car carrier to arrive at Shanghai post-Typhoon.
She was due to arrive at PK 16 Aug but I think the typhoon will have put her about 4 days behind schedule.
I think she is highly likely to be carrying Teslas to Oz.
Click to expand...

MORNING CLARA tracking to AU BNE now. Next batch of Tesla's you think?
•••

Quite likely but the two ships I would be watching for are MORNING CRYSTAL and DON JUAN. They are due to arrive in PK on 22 Aug and 6 Sep respectively.
Remember Australia has already had a big influx of, Q2 produced, cars in early July.
•••

Sunday morning.
There are no weather concerns in the Med. 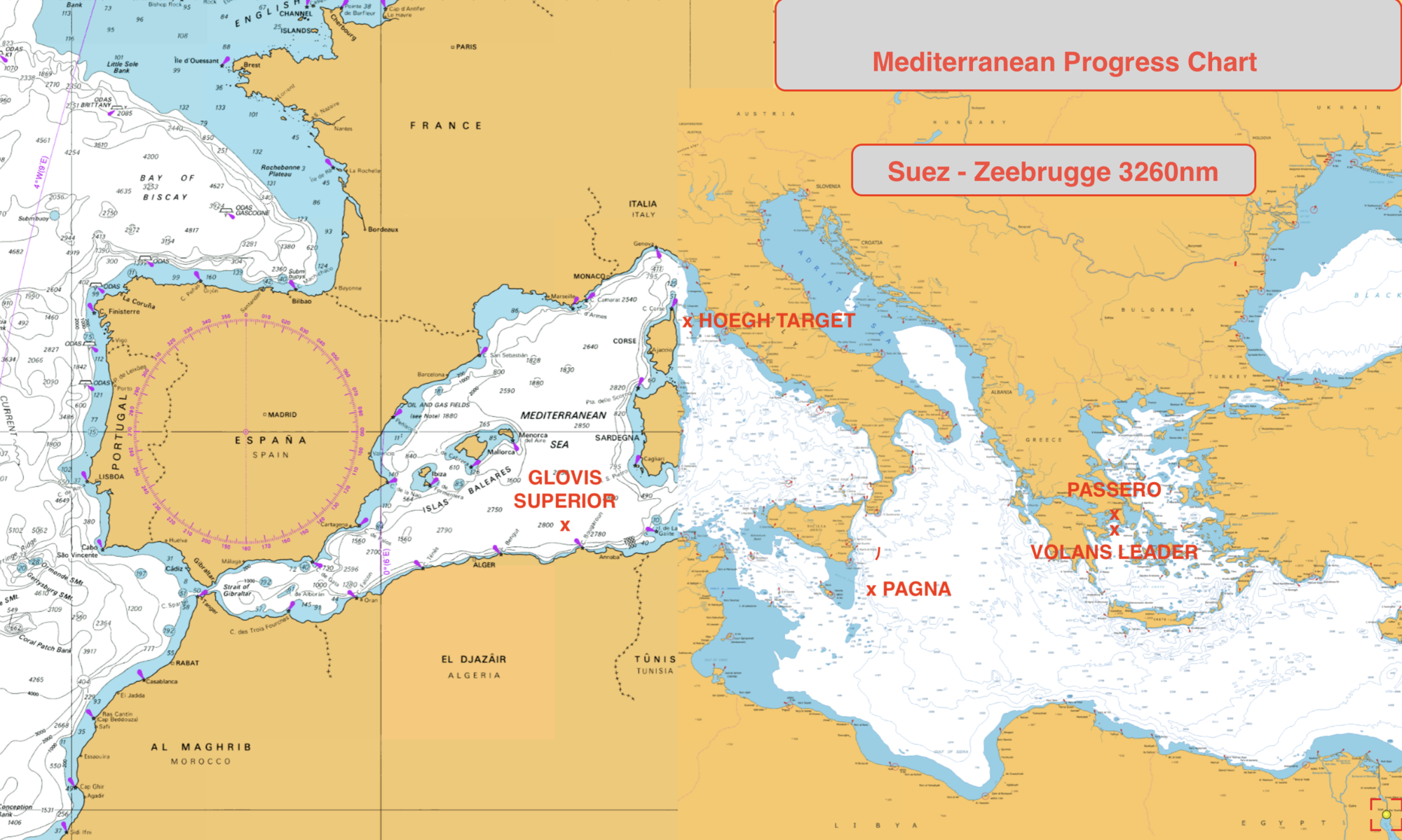 I have no major concerns weather-wise at the moment. GLOVIS SUPREME is experiencing some pretty choppy seas but that's it.

Over in Shanghai, one can't help notice that LAKE GENEVA has been alongside for quite a while. This ship did a run for Tesla from Shanghai to Zeebrugge last quarter and one from Pier 80 to Zeebrugge in Q1. That said, I have seen no other indications that she could be EU bound unfortunately.
UPDATE: LAKE GENEVA is off to S Korea.
Last edited: Aug 1, 2021
Reactions: Milhooz, xveral and ReddyLeaf
•••

I have always tried to spot possibe Tesla ships before they become Tesla ships and back in the good old days of the Pier 80 to Zeebrugge runs I think I became pretty succesful in spotting the prime suspects well in advance. Getting to grips with Shanghai is a challenge and I'm nowhere near as confident as I would like to be. This is partly due to the fact that there is a vast reserve of ships based in S Korea that can be quickly called in to service. Reduced production from established manufacturers (chip shortages) means that there is more (cheaper) space available on scheduled services and more chartering opportunities to be had.

Ships which may be become Tesla carriers in the coming month:

If any of these turn up in Shanghai they may be worth keeping an eye on.
Last edited: Aug 1, 2021
Reactions: ReddyLeaf
•••
L

Lonewulf45 said:
So, I've got my VIN, is there any way to see what ship it is on?
Click to expand...

Most likely GLOVIS SUMMIT then, it’s due in Southampton on the 22nd August
Reactions: Roberts1785 and Lonewulf45
••• 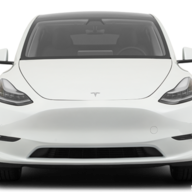 The UK and Ireland Today at 3:25 AM
Kingpopsy