Took delivery of a 2022 Model S Plaid a few months ago, had multiple issues on delivery, car was filthy inside and out, rubber window trim was hanging off, there was hair gel all over the driver's head rest that left a permanent mark, interior door trim was scratched, and there was an ugly gap between the interior rear pillar panel and the headliner (see photo), 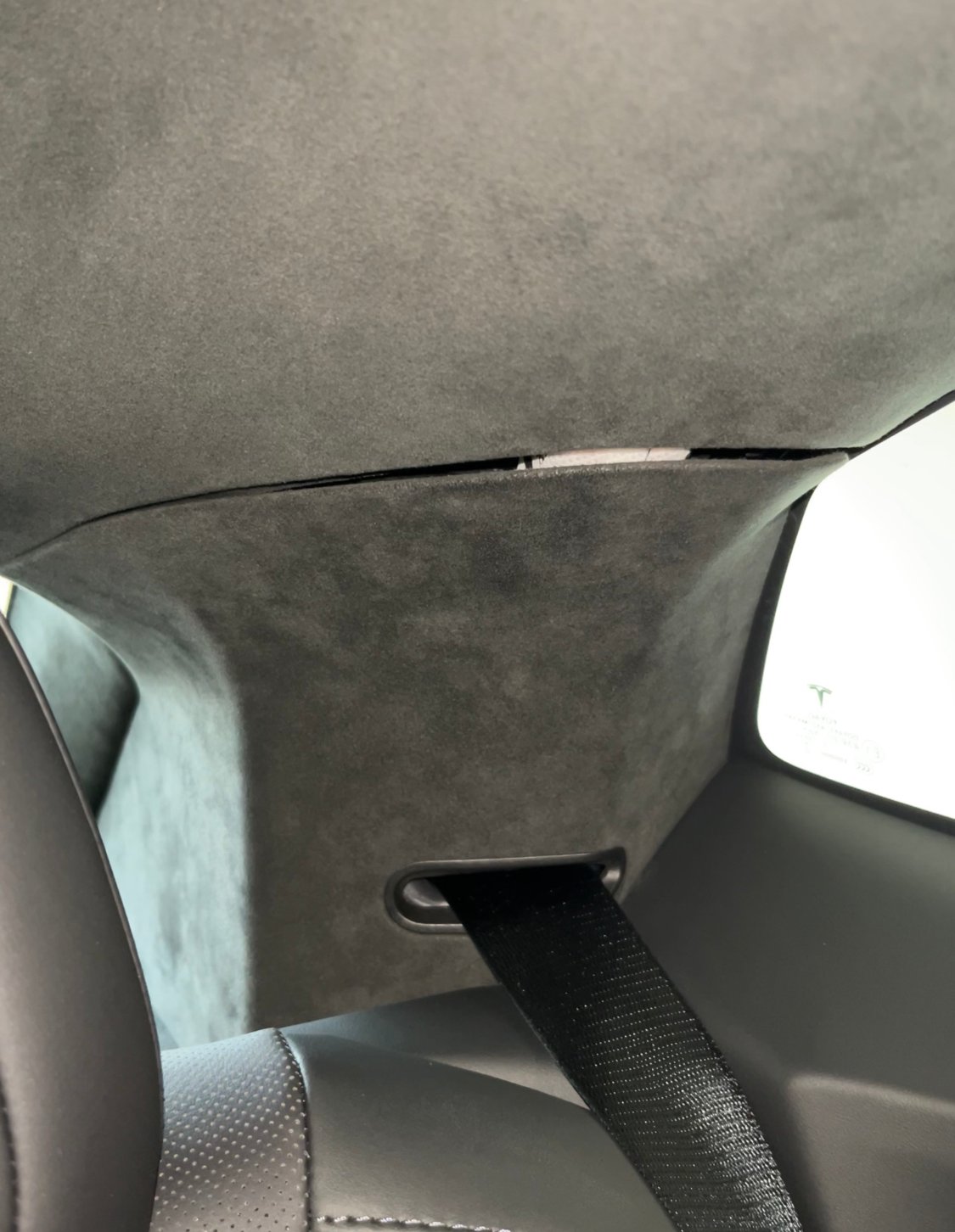 it's on the rear driver's side above where the seatbelt comes out.

I tried to show the tech at the service center these issues on delivery but he refused to even look. He said "I have 50 cars to deliver today" and told me I should accept delivery and make a service appointment in the app. A few days later mobile service comes out and works on the car in my driveway for over two hours. The mobile tech was great, he explained what he was going to do and did his best to address our concerns. He dissembled much of the rear including the seats, parts of the trunk, and the pillar panels, did some adjustments, and replaced the panel in question with a new one. Unfortunately though, he was not able to resolve the panel gap, and in fact after his attempts the gap was even wider than before.

He explained that, in his opinion, it was an issue with the headliner, which would require significant disassembly because the headliner attaches to multiple panels all around the interior of the car, and has multiple speakers and lights in it. It wasn't something he could do in my driveway, it would have to go to the service center, but he expressed concern that further attempts to fix the gap may cause gaps or other issues to come up elsewhere. He apologized profusely for not being able to do more.

After mobile service I received an email survey, I responded by stating my dissatisfaction with the delivery condition of their $132,000 flagship sedan, and how I was not happy with the outcome of the mobile service appointment. I received no response or followup of any kind,

I was wondering if anyone that has had a similar experience with something like has any advice on how to proceed. Im kind of at a loss, I'm really irritated by the panel gap, but I'm also concerned about taking it into the service center and having them make it worse or cause other problems in the process of trying to fix it. The service centers in my area are very busy, and I dont trust them to take any time or care in repairing this expensive car.

You should have told the guy at delivery that he should not be delivering 50 cars in such bad shape, and not accept delivery. As is, you will need to spend the time to take it back to Tesla and have these issues repaired. Hopefully the mobile tech notes and prior visit can prod them to have the parts necessary to fix the issues. Tesla is making cars with the quality of 1960s cars. It is common to have issues initially.
•••
U

On the body I have paralleling problems in front and back, gaps , slanted sheets, I am afraid, fixing make it more worse?
••• 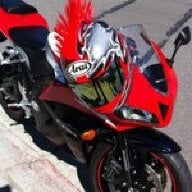 I had the same issue, looks like some clips was not pushed in all the way. Mobile Tech can fix that. 👍
•••