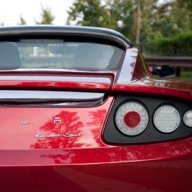 My ad in the For Sale section has more info:
2010 Roadster Sport
Reactions: dhrivnak

Did Tesla put in writing what the warranty on the battery and other modifications to the car is?

And the PEM I do believe. 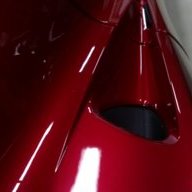 Wow, I cannot believe your car didn't sell yet. regardless of the miles, this is a very sweet deal.
Oh my.

dhrivnak said:
And the PEM I do believe.
Click to expand...

That's what I would like to confirm. Is the PEM included? 3 years or 1 year? I've heard all possibilities.

dpeilow said:
That's what I would like to confirm. Is the PEM included? 3 years or 1 year? I've heard all possibilities.
Click to expand...

I was told 3 years on the PEM as they gave me a new rebuilt one as part of the package
Reactions: DeedWest
S

I'm living here in Germany and have a brick with my Roadster-Sig. and need to get a new battery.

As I've seen in your comment you have such letter from TESLA in regards to the pricing for upgrade 3.0 version. Is it mybe possible that you can send it to me as Tesla Hamburg is not rely cooperative to me and I'm stucked.

Can you please help ?

P
Market for Roadster with a 3.0 Battery