I'm asking on behalf of someone else who wants to know if there's a way for non-Tesla EVs to charge at a Tesla supercharger? Thanks.
•••
W

Earthpower said:
I'm asking on behalf of someone else who wants to know if there's a way for non-Tesla EVs to charge at a Tesla supercharger? Thanks.
Click to expand...

Nope. Not a chance.

There are adapters readily available for non Tesla’s to charge at Tesla destination chargers. Whole different story though.
Reactions: Rocky_H and doghousePVD
•••

This is a TeslaTap that can be used with your Tesla home charger and your other brand EV like a Nissan Leaf or Chevy Volt with the J1772 connector. As far as charging on a Supercharger, that won’t work besides there needs to be some type of communication with your EV and a Tesla account. 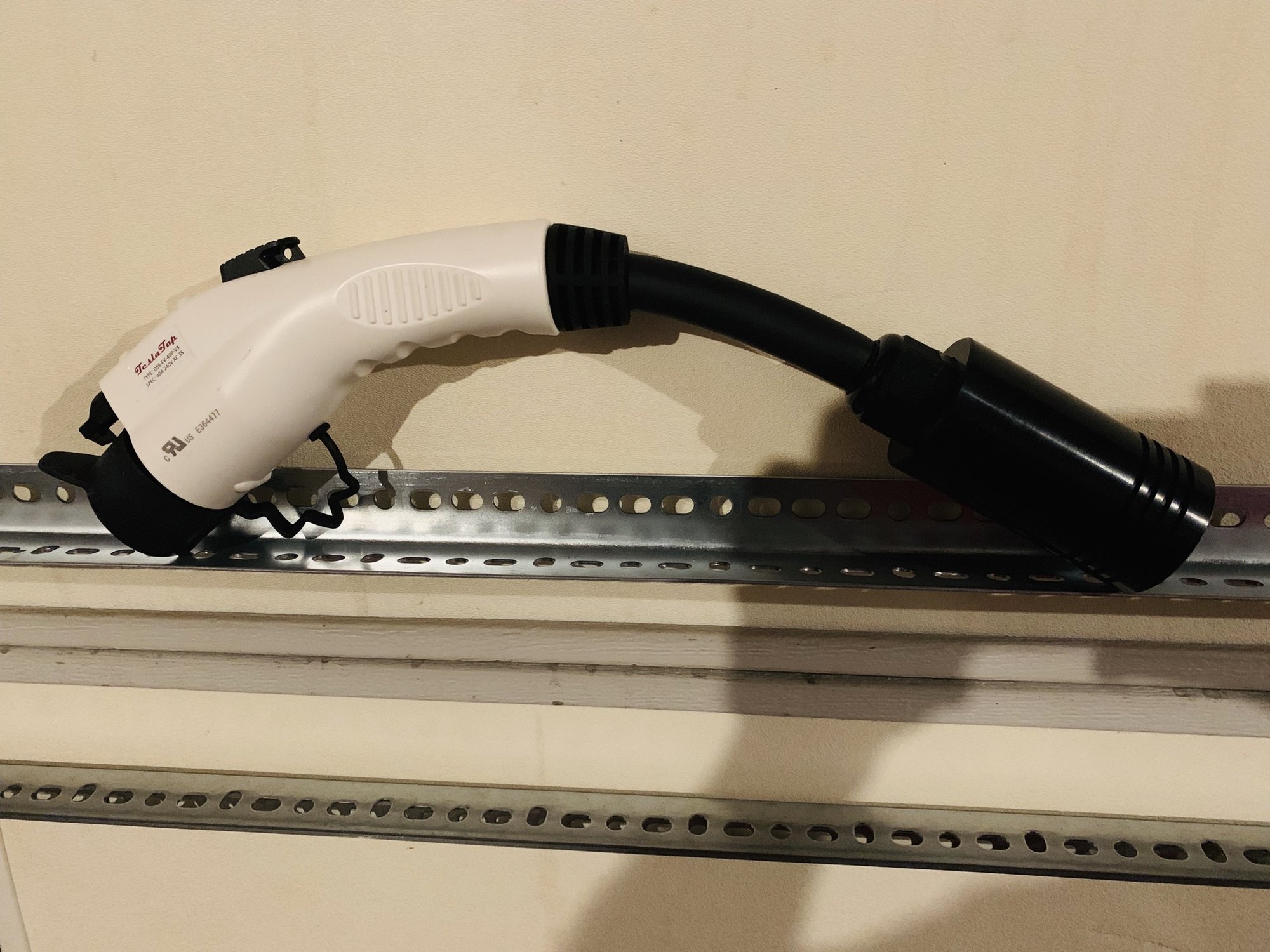 The earlier responses are correct; however, note also that Elon Musk has said that he's open to partnering with other manufacturers to give them access to Tesla's Supercharger network. Maybe this is just an empty PR gesture (say, with so many strings attached that no sane company would accept), but if it's sincere and fair, there's a remote chance that an adapter might be made available in the future, that Tesla might add CCS plugs to its Superchargers, or some future EV might use Tesla's plug format and work with Superchargers. Note that I said a remote chance. I don't expect any of these things to happen, but I wouldn't be shocked if they did. Many (maybe most or all) European Superchargers already have dual Tesla and CCS plugs on them, although AFAIK they don't work with non-Tesla vehicles.
•••

Supercharger [should] Require Adapter from Tesla Plug to CCS Plug?