Paul Carter said:
What solar roof have you been hiding under?
Click to expand...

I thought the new solar/tiles was a post acquisition late year announcement.
••• 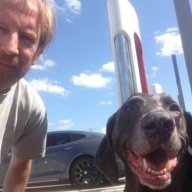 Bighorn said:
The Tesla SolarCity announcement is scheduled for 10/28. Proxies aren't due until 11/17. I'm waiting for more info.
Click to expand...

I think it's probably the solar roof and powerwall2 reveal.
Reactions: msnow
•••

Sorry to seem like a nitpicker, but aren't there more appropriate threads to discuss and speculate on tomorrow's product unveiling, such as this one?
Unveiling on Oct 17th

This thread is about the tesla.com website and forums.
Last edited: Oct 16, 2016
Reactions: Jonathan Hewitt
•••
M

BluestarE3 said:
Sorry to seem like a nitpicker, but aren't there more appropriate threads to discuss and speculate on tomorrow's product unveiling, such as this one?
Unveiling on Oct 17th

No, that one is too specific. Try another. Thanks.
•••

msnow said:
No, that one is too specific. Try another. Thanks.
Click to expand...

Fine, take your pick... there are several to choose from. But off-topic for this thread nonetheless, don't you think?
Reactions: HankLloydRight and Jonathan Hewitt
•••
M

BluestarE3 said:
Fine, take your pick... there are several to choose from. But off-topic for this thread nonetheless, don't you think?
Click to expand...

Yeah, was reading a thread on the forum, and when I refreshed, bam, they were offline. Been almost 45 minutes now. Interesting that it appears to be only the forums - the main web site is up.
Reactions: msnow
•••
A

I haven't checked out the new website.
Reactions: favo, Red Sage, Bighorn and 3 others
••• 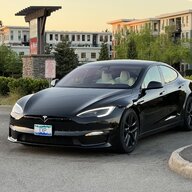 I clicked report. In my browser the target of the link shows up when I mouse over a link, but that one doesn't say anything.
Reactions: Red Sage
•••

Luckily the BBCode link is misformed so it doesn't work... The URL if you're curious is: www dot hassesbilverkstad dot se

Is there an impact if you open these links accidentally from an iPhone?
•••

Viruses are targeted at a specific vulnerability and most of those are operating system specific. And most viruses are still written for Windows. Partly this is because Windows is still the most common business OS and that is a more lucrative target, but while Microsoft is pretty good now about patching security holes, Windows core design was not for a network while Unix was designed for a multi-user environment from the start (and MacOS is built on top of Unix).

Portable devices have simpler operating systems because they were initially designed to run on less powerful processors. They have also evolved from the start in the high threat environment of the internet, so making them secure as they went along was easier. Because a phone has a less powerful processor and most people don't store a lot of work stuff on their phones, they are less valuable targets.

Ultimately hackers are looking for something that will turn them a buck. They want a computer they can take over to use in denial of service attacks which they then will try to extort money out of the victim. Or they do ransomware attacks like the latest one. Installing a keylogger that gets password information when someone enters their password is another way they make money.

There are some kids playing around with virus toolboxes seeing what they can make. That was what most of the early generation viruses were and those tended to be just pranks the kids made to see if it can be done. The serious virus writers today are trying to make money from it.

There are some viruses that do target Unix, Linux, and portable OSs, but they are still somewhat rare. Unix and Linux systems are usually more secure and portable OSs are too low value a target.

In this case if the script was malformed, it probably wasn't much of a threat to anyone.
Reactions: Red Sage and (deleted member)
••• 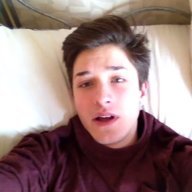 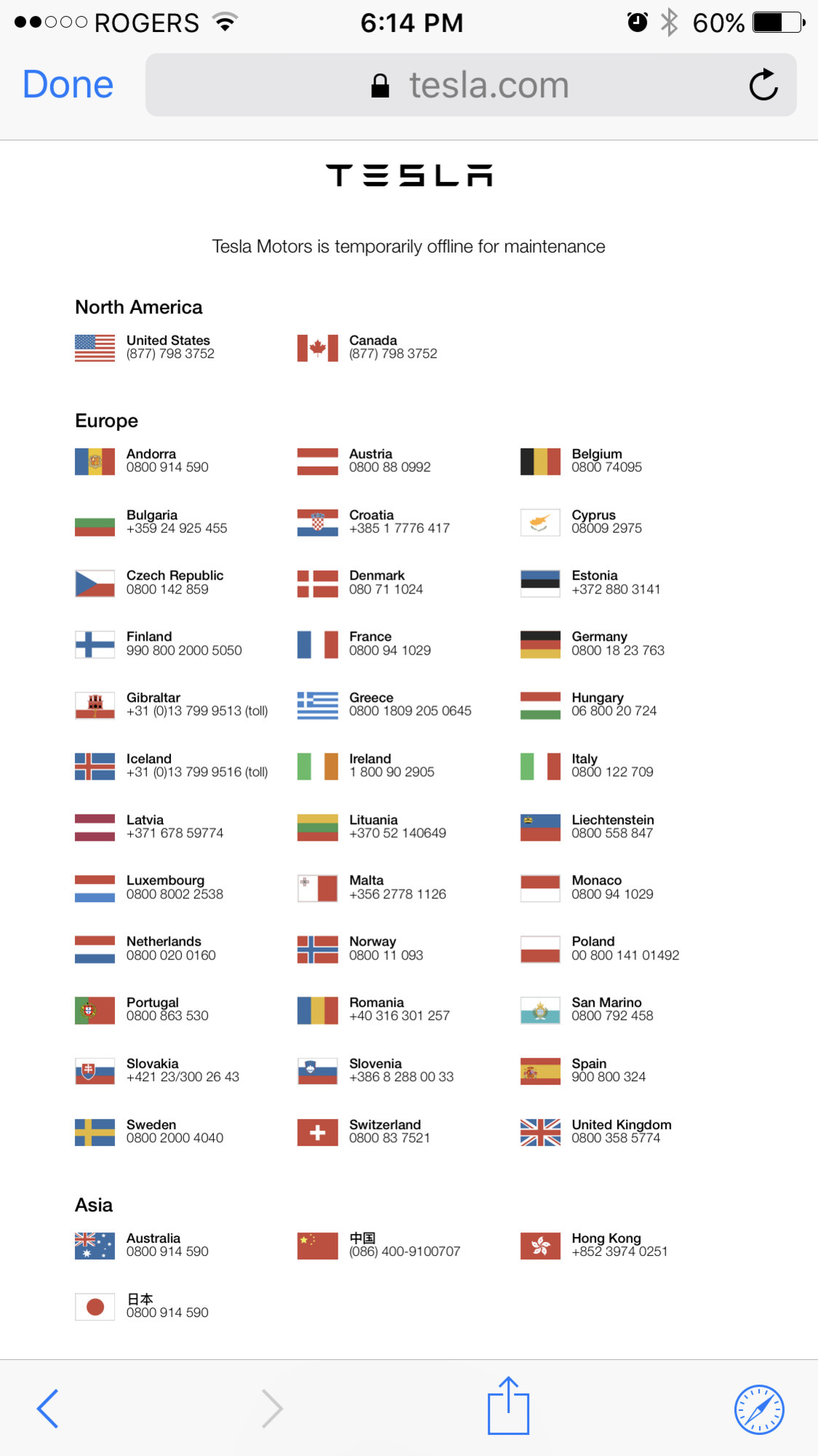 Tesla website is offline now... wonder what updates we can expect?
•••

I hope they are not going out of business.
Reactions: Red Sage, JER, 3s-a-charm and 3 others
•••

It's back up now. I don't see anything of note that has changed. Maybe they installed the Model 3 configurator for employees?
Reactions: Red Sage
•••