All Tesla Owners in U.S. and Canada With a Safety Score of 80+ Will Receive FSD Beta Tomorrow!

Directly after the wide release of FSD Beta 10.69.2.2, Elon Musk just announced that Tesla vehicles in the U.S. and Canada with a safety score of 80+ will be receiving FSD Beta by tomorrow! This totals to 60,000 new users, according to Musk. 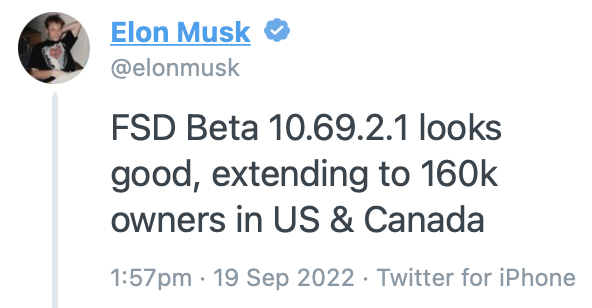 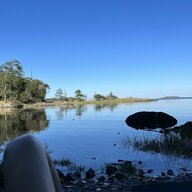 archae86 said:
You are in. But you may not yet have it turned on. Check the settings pages in the car, with special attention to the FSD section. You may also need specifically to enable it for each trip where you want it active, and then to do the stalk double press to actually turn it on if enabled.
Click to expand...

Thank you so much!! wow! No wonder I did not find much difference. No automatically left or right turn. I have not have it ON. 😅

will check it later to see where I can turn it on. Thanks again. much appreciated.
•••
T

Same issue for me as well. I have the Navigate on autopilot (beta) turned on already.
••• 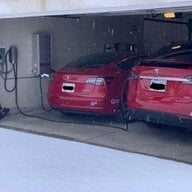 Good news update. Yesterday I took my Performance M3 out for a 116 mile trip on autopilot. Today I got the FSD Beta update with software v2022.20.17 so it took about 24hrs for the update after hitting 100+ AP miles for the running 30 days. Next week the MX needs to go into the Service Center for wheel alignment and it is about a 100 mile round trip. I will be sure to use Navigate on AP for the whole trip to get my 30-day AP above 100. Like others, I have used AP for 1000s of miles but not in the last 30-days.
•••

TCH86 said:
Same issue for me as well. I have the Navigate on autopilot (beta) turned on already.
Click to expand...

I just received the FSD Beta update, turned it on under Autopilot (you need to check the box that you agree to share your VIN information with Tesla before you can turn on). For me FSD Beta is on and the Safety Score Beta is still in my app and still shows all the history. Not sure why you no longer see Safety Score.
•••
B

My car now wants to install 2022.28.2. If I keep declining to install it, will it eventually offer me a Beta version instead?

I have a 2022 Model Y, and my safety score is still in the 90's. So I'm hoping the next Beta release will be based on something after 2022.24.8, and that I will be included. I've just never postponed an install for more than hours before, so I don't know what to expect.
••• 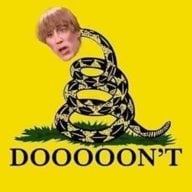 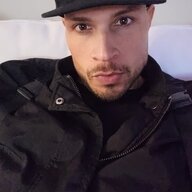 100 Score here with a White 2022 Model S Refresh i picked up in August.Stuck on .28 myself. Find myself day dreaming everyday about having FSD Beta. I had it in my older 2019 Tesla Model S. I miss it very much , and can tell it's really improved dramatically by all the YOUTUBE videos.

Elon does create a lot of false hope . Sometimes I get FSD BETA software update notifications via my Telsa app..... My heart raises and I almost want to cry..... But then I realize it's actually my old 2019 Model S that i traded in! Then the heartbreak 💔 kicks in. 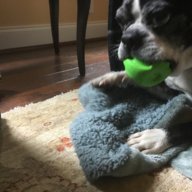 Same here. So frustrating! Bought , Paid for, and jumped through every single hoop!!!!!
•••

Only assumption at this point is waiting for the new release to come out then we’ll get that one. But who knows. We’ve all met the requirements.
•••
Y

Elon stated everyone currently enrolled *should* get it by the end of the year which is 60 days. Let this thread die and stop bumping it so people dont think they should be getting it in a day or so.
•••
T 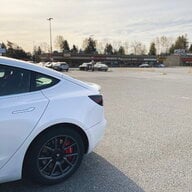 MX100DM3P2017 said:
I have been opt in since the option was introduced that is why I have Safety Score showing for both of my Teslas. You do not get the safety score showing in the app unless you opt in (this is my understanding). Purchased FSD on both in 2018, both have>90% safety score, both show your version 2022.20.9 and show "your software is up to date as of September 20, 2022. Still not getting FSD Beta, why?
Click to expand...

Could it be related to your Full Self Driving hardware? are you on 2.5 or 3? It does said when you click in the opt-in button that "The Tesla team is analyzing your..." Maybe they want more data from FSD hardware 3 versus the older one?

Maybe they have enough people to test FSD that is on FSD Hardware 2.5?
I don't know this is just my guess.
•••

Good for you my friend. For me is still waiting. I clicked the opt in button when I pickup the new car last Sunday and met all the requirement as of yesterday.
•••