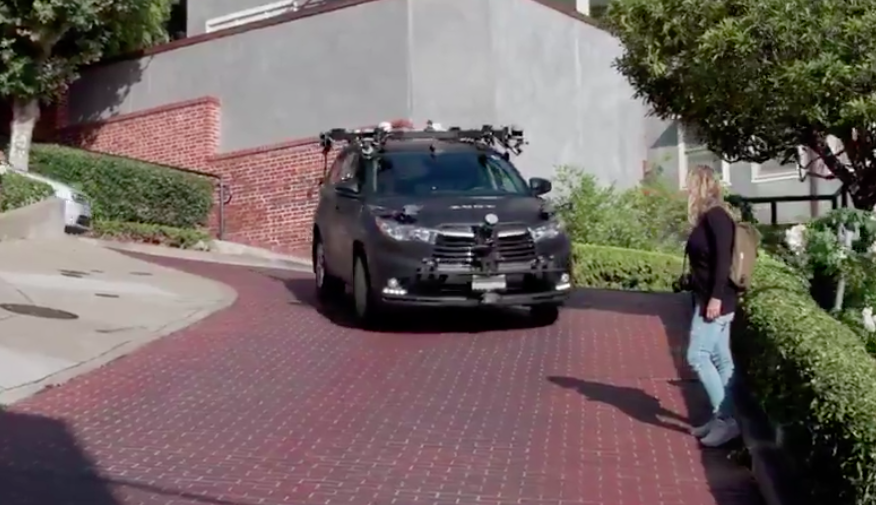 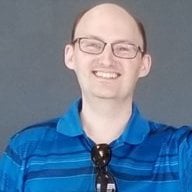 This is a great deal for Amazon. I suspect we will see Zoox powered autonomous delivery vehicles for Amazon in a few years. They can be L4 and be geofenced around distribution centers and deliver packages from the local distribution center to nearby customers in a given area. Zoox seems ideal for that type of autonomous vehicle as they have good L4 and can easily map the areas that each vehicle will be geofenced to.
Reactions: OPRCE
•••
C