Anybody manage to get $1000 Plaid+ order fee refunded?

At this point I was totally ok with the 2 order fees. I planned on taking delivery of both cars. All good so far.

June 2021, Plaid+ is announced as being cancelled, and apparently my Plaid+ order automatically got converted to Plaid. Now I have 2 of the exact same car on order. That makes no sense - In my scenario I'd expect my plaid+ to get cancelled since they aren't going to be manufacturing it (presumably). After talking to somebody at the delivery center, they say they can't refund the $1000. What the heck?

I know I'm not the only one on here fighting this fight as I see it pop up deep in a few different threads. What I am interested in is who has won this battle, and who did you need to talk to? My last 7 calls to Tesla have just got me to voicemail.

I got a notification that mine was refunded.

Your Model S Order Has Been Cancelled​

Excellent - Did you simply use the cancel button on the website to cancel the order? Its strange the one guy I managed to get a hold of (when the called me about my Plaid delivery) said they aren't refunding these.
•••
T

I couldnt cancel it on the website. It said “non refundable” which does not agree with the original contract.

I contacted a local sales rep and she said I will get the refund. She had to enter notes that the original contract said refundable.

This was just yesterday, but she said it should show up on my card in 3 business days. And if not, let her know.
••• 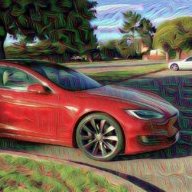 Mine originally said non refundable. But it changed. I was able to do it online about a week ago. Money came back to my CC shortly thereafter.
•••
D

onautopilot said:
Mine originally said non refundable. But it changed. I was able to do it online about a week ago. Money came back to my CC shortly thereafter.
Click to expand... 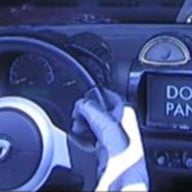 Yes. Anyone who wants the refund got it. Yawn
Reactions: aerodyne
•••
T

Im in Canada ($2500 was required last September) and it did said non refundable last weekend. I contacted my local Tesla advisor and it was refunded on my credit card within 3 days.
••• 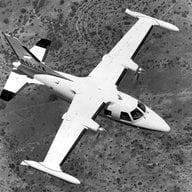 I ordered a Plaid last fall. Changed it to Plaid+ when that became available. After the announcement that the + was cancelled I was told to order again for the Plaid, which I did. I kept my order active for the +. Eventually my order for the + disappeared from my account, with no notice. I've texted my account rep on several occasions about my $100 deposit and my texts have been ignored.
Reactions: Silicon Desert
••• 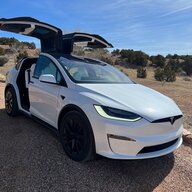 Well if that's what it is then when Tesla cancelled my order they should refund the money. I didn't cancel the order.
Reactions: Silicon Desert
•••