AP2.0 and FSD - Free Camera Upgrade - WHEN in Australia/NZ?

Tesla has launched a retrofit program for Autopilot cameras on older vehicles with the “Full Self-Driving” package.

Starting with the introduction of its Autopilot 2.0 suite of sensors in 2016, Tesla started selling all of its cars with the promise that they have all the hardware necessary to achieve full self-driving capability with future software updates.

This promise has helped Tesla sell vehicles, but it turned out to be inaccurate.

The automaker had to update its Autopilot hardware several times, including with a new computer that Tesla included as a retrofit for Autopilot 2.0 owners who bought the Full Self-Driving package.

Over the years, there have been rumors that Tesla would need to upgrade more than the computer to achieve self-driving capability.

Those rumors have ramped recently since no Autopilot 2.0 owners with the new FSD computer reported getting the FSD Beta despite achieving a 100/100 safety score in the app, which is Tesla’s requirement to get the new software.

Last month, Tesla CEO Elon Musk confirmed that Autopilot 2.0 vehicles are going to need camera upgrades, which those who ordered the FSD package will get for free.

Today, Tesla launched its retrofit program through an in-app message to eligible owners:

It’s unclear how many vehicles are eligible for the retrofit, but it is expected to put a strain on Tesla’s service team for the next few weeks.

The retrofit is coming as Tesla is slowly expanding access to its FSD Beta to more owners in the US.
••• 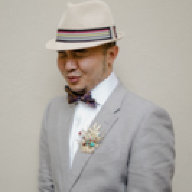 Got told by the service team today “no idea”as usual, probably end up taking 2 years+ like the FSD computer
•••
P

I still have the internet brochure (somewhere) from my first model s version 1 hardware) promising the car will drive itself without an occupant.
Reactions: aegidius and moa999
•••
M

Can't imagine they'll start until they roll out city streets beta outside the US, as that's all it seems to be needed for.
••• 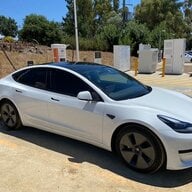 paulp said:
I still have the internet brochure (somewhere) from my first model s version 1 hardware) promising the car will drive itself without an occupant.
Click to expand... 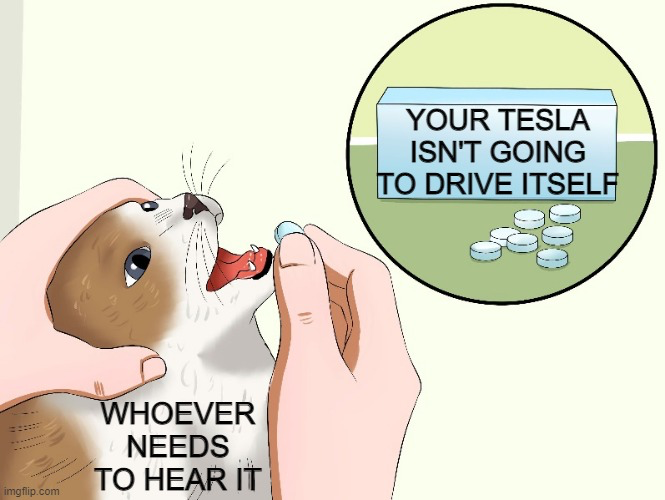