Haven't seen any posts regarding the recently released "Assessment of Light-Duty Plug-in Electric Vehicles in the United States, 2010 – 2021" report released by Argonne National Labs, which was referred to by an Ars Technica article.

The article commented on "just 0.54%" usage being offset. But from the report abstract:

Over 2.1 million PEVs have been sold in the United States through December 2021, with 1.3 million of these all fully-electric battery electric vehicles (BEV), and 800,000 plug-in hybrid electric vehicles (PHEV) which have the capability of using gasoline. The sales-weighted average range for BEVs reached 290 miles in 2021 and 28 miles for PHEVs. We estimate that electric vehicles have driven 68 billion miles on electricity since 2010, thereby reducing national gasoline consumption by 0.54% in 2021 and 2.5 billion gallons cumulatively through 2021. In 2021, PEVs used 6.1 terawatt-hours of electricity to drive 19.1 billion miles, offsetting 700 million gallons of gasoline. We find that this fuel switching reduced consumer fuel costs by $1.3 billion in 2021. Since 2010, 65% of PEVs sold in the United States have been assembled domestically, and over 110 gigawatt-hours of lithium-ion batteries have been installed in vehicles to date.
Click to expand...

And the Ars article cites:

So, the reality is that PEV's only represent 0.7% of the total number of vehicles, and of those... over 1/3 are hybrids. All of which makes that disappointing-sounding "0.54% of gasoline displaced" metric actually a positive in that BEV's aren't a failure in reducing gasoline consumption, the reality is that we just need to sell a ton more.

The article makes the point that BEV sales almost doubled last year to over 450K (ignoring PHEV sales). If sales double each year, those 276 million vehicles replaced in less than 10 years. The likelihood is that the EV growth will not be linear, but rather an exponential curve. The national vehicle fleet could largely be replaced in more like 7 years, provided there's sufficient supply.

...charging EVs accounted for only 0.15 percent of all US electricity consumption.
Click to expand...

So, doing the math, that means that even if 100% of that 276 million vehicle was electric, charging would only account for 21% of electricity consumption. Data suggests that's about exactly how much excess capacity is available at night, meaning minimal need for additional electrical infrastructure.

The next decade will be interesting... 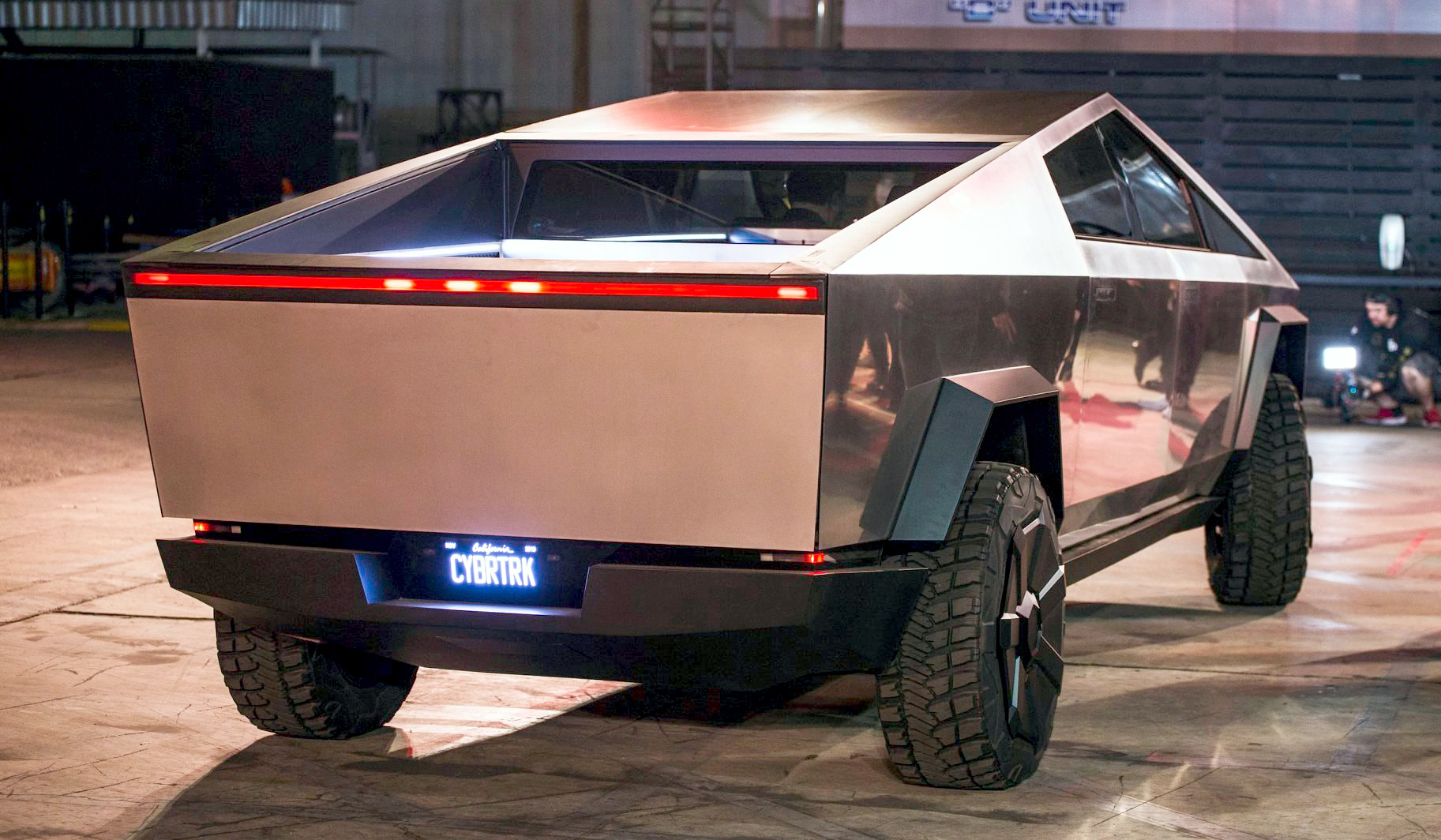